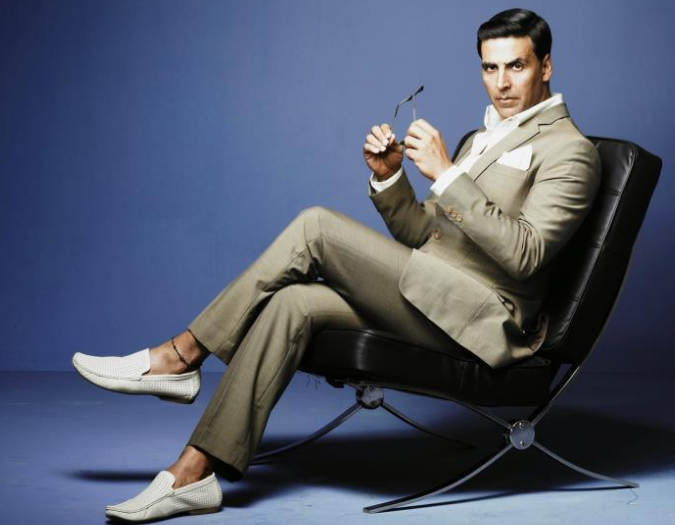 Akshay Kumar is an amazing actor who has given us one hit film after another, the actor has featured in blockbuster commercial value films. While his films are high on content, he is also entertaining all with stunts and action sequences.

In a recent group interview, we got an opportunity to speak to Akshay. The actor had some amazing things to say about his films and more.

Akshay was asked how he is feeling that he is having one hit after another, He said,

When asked if he feels he is dependable Kumar, Akshay says,

“No I mean I can’t tell if the film will work. I mean I have been working for 30 years, sometimes I see a film and feel this would do great but it doesn’t do well at all. So you can’t tell, I believe it’s 70 % luck and 30 % hardwork.”

On inquiry about if there were more efforts to make Mission Mangal mainstream Akshay says,

“Yes, it is been made into commercial cinema, I have not made a documentary film. It is a commercial cinema it has laughter fun songs, there are two small small songs in the film as well. I make a commercial cinema. Like in Toilet: Ek Prem Katha also I added emotions songs laughter, there was a little fight in it as well. So it is there in this film also, you have to tell everything to the audience what you want but in a very commercial way.”

When Akshay was asked how he manages to do 4 films in one year he says,

“There is no rocket science to it, if you can complete shooting of 1 film in 40 days then you can do 4 films, you can take Sunday’s off and Saturdays half day as well. You can also take 7 days off after every film.”

Akshay Kumar has many projects in his kitty and we are eagerly awaiting their release.