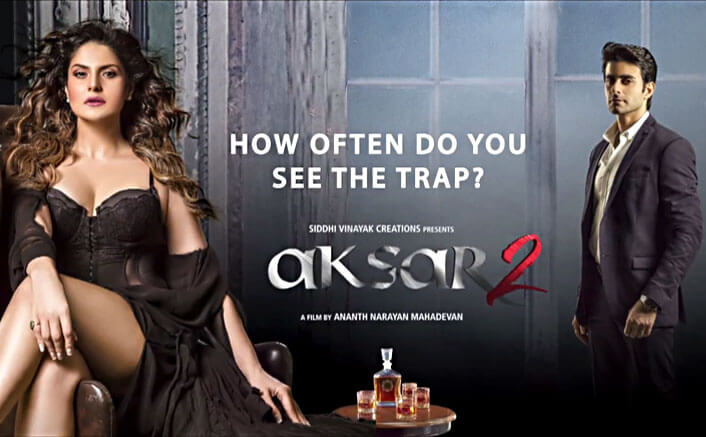 The makers of Aksar 2, recently released the trailer of the film, starring Gautam Rode, Zareen Khan and Abhinav Shukla and boy, that trailer did impress us!

Keeping everyone at the edge of their seats, the response from the audience to this riveting trailer has been overwhelming. The trailer crossed 8 million views and was also trending #1 on YouTube.


“We are all going to discover Zareen Khan as a powerhouse performer. We all know that she’s stunning, but in this film, she’s going to stun you with her performance. Gautam Rode is a revelation. I promise you after this film, he’s going to go very far.” 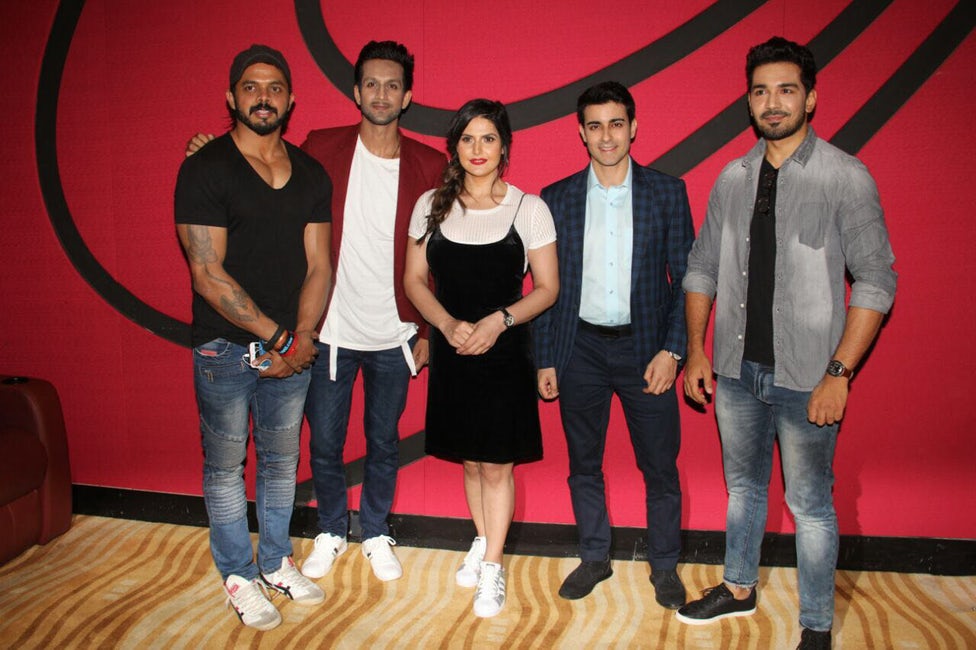 More Latest News
Babumoshai Bandookbaaz Continues To Do Well
The Final Exit Trailer Review: Nothing New About This Horror Mystery
To Top