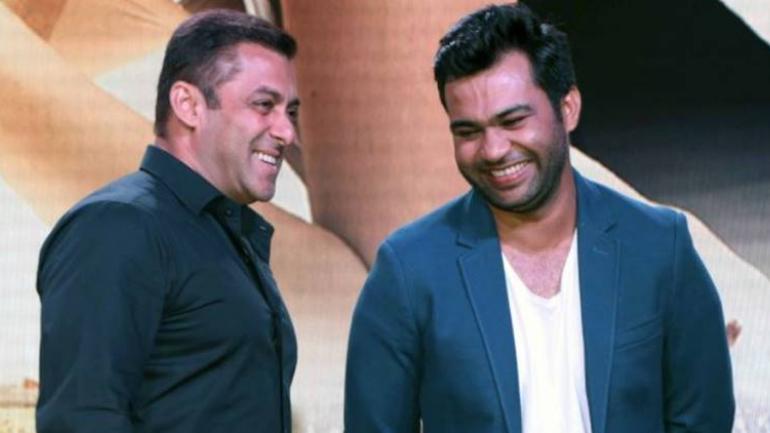 It is the third time that director Ali Abbas Zafar is teaming up with Salman Khan, this time it’s for Bharat. They have previously worked together in Sultan (2016) & Tiger Zinda Hai (2017).

At a media interaction, the director was asked about how easy or difficult is it to work with Salman. He replied,

“There’s no comfort level. With Salman, the point is that he doesn’t change. He’s permanent and constant like time. Even if I do 10 films, I don’t think he’s going to change. Our relationship is more than that of a director & actor. It’s like that of an older and younger brother. He’s so senior. Our relationship relies on honesty.”

“If he does something and I don’t like it, I’ll never disguise it. I’ll tell him that I don’t like it. Similarly, if I write something which he doesn’t like, he’ll tell me on my face. He’ll never think that I’m his director and that’s why he needs to be diplomatic with his words. That’s a good thing. If we both are honest, we can do something together which is new and relevant. I think it’s a great relationship and it shows when we work together.”

More Latest News
Arjun Kapoor: People Use Religion To Make Others Feel A Certain Way
Here’s What Tiger Shroff Has To Say About Student Of The Year 2 Memes
To Top