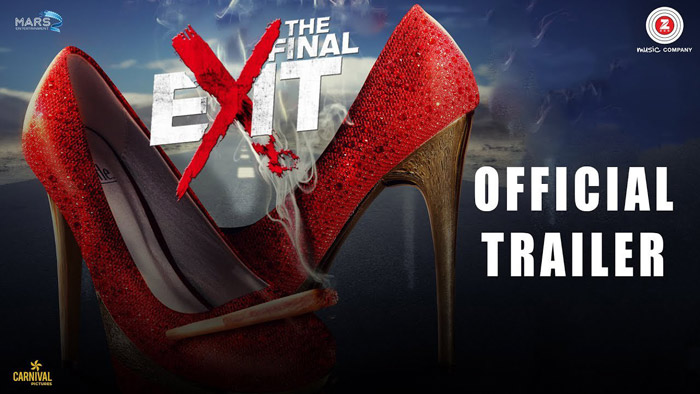 Kunaal Roy Kapur the guy who made you laugh in Abhinay Deo’s 2009 black comedy Delhi Belly and Ayan Mukerji’s 2013 romantic comedy Yeh Jawaani Hai Deewani, is all set to thrill you with his next, Dhwanil Mehta’s upcoming horror flick The Final Exit, the trailer of which has been released online.

Bollywood has never really gone hand in hand with horror movies, and from the looks of it, this one too seems to enter the bandwagon of typical Bollywood cliche movie.

Kapur’s character hallucinates and starts seeing ghosts and goes on a road trip in a desert with all of them. What he barely realizes is that the ghosts are merely the disturbed souls of his past characters constantly reminding him to escape the cesspool that he has landed himself in.

Clearly, The Final Exit looks like a cliched illusion.

Check Out The Trailer Here: