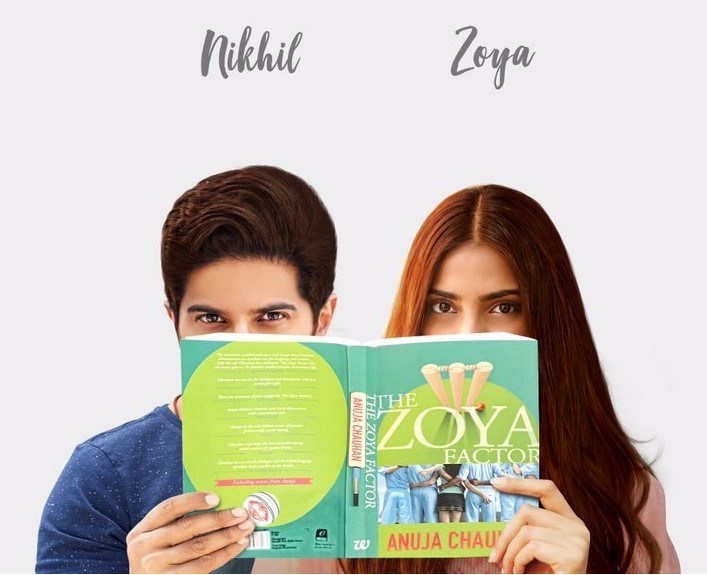 Dulquer Salmaan and Sonam Kapoor starrer The Zoya Factor is one film that has piqued our interest. A while back the film’s first poster was released.

Now given that the poster was out, we wonder when the trailer of this Abhishek Sharma film will be released.

Well, we got to know via some sources that the trailer of The Zoya Factor will be attached with Student Of The Year 2.

SOTY 2 stars Tiger Shroff, Ananya Panday, and Tara Sutaria is all set to release on 10th May. So we guess we will see the trailer also soon.

The Zoya Factor is produced by Fox Star Studios and Adlabs Films. It revolves around the life of Zoya Solanki and Nikhil Khoda. It talks about the Rajput girl, who meets the Indian Cricket team through her job as an executive in an advertising agency, becoming a lucky charm for the team in the 2010 Cricket World Cup.