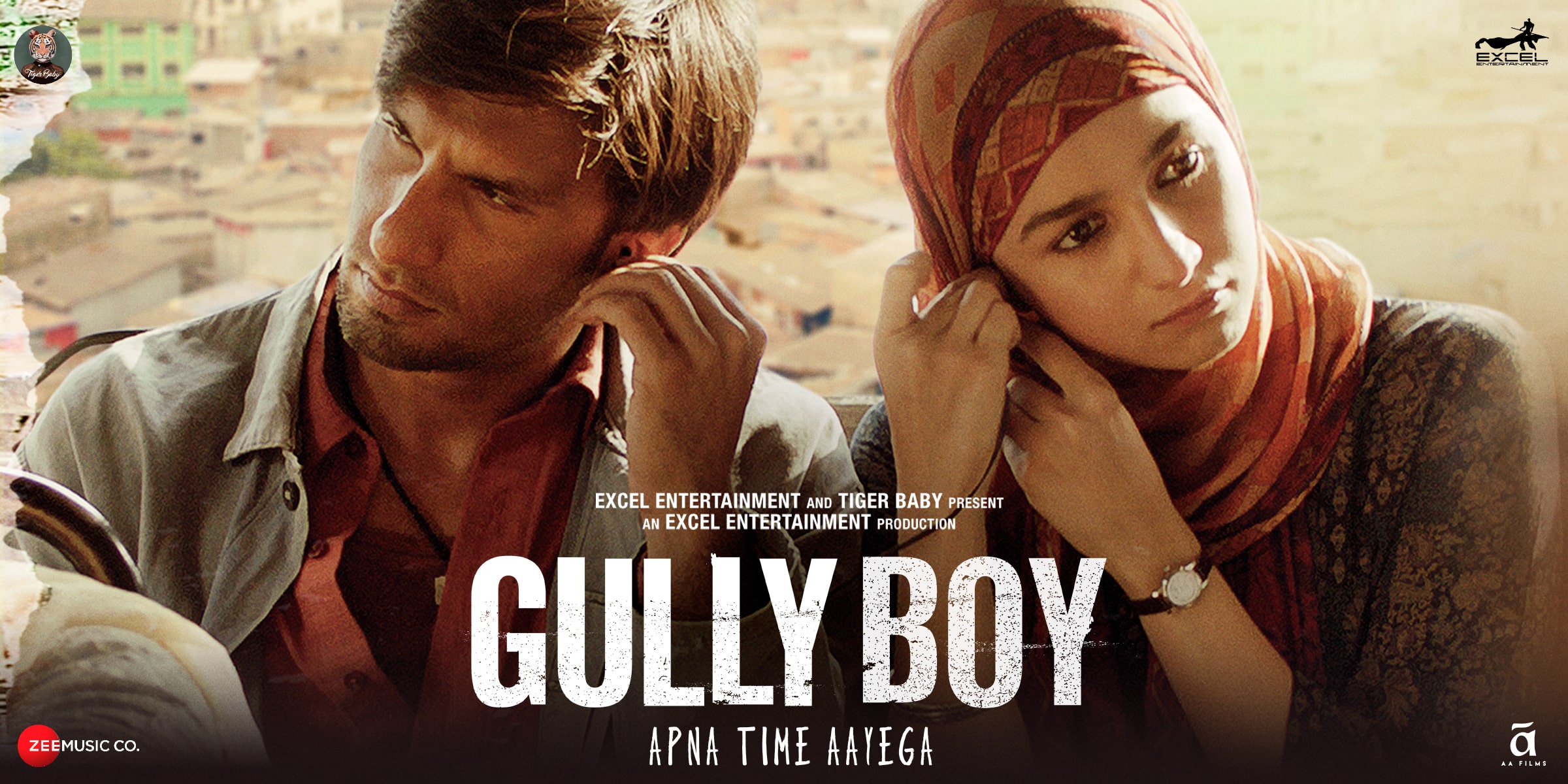 Zoya Akhtar’s Gully Boy starring Ranveer Singh, Alia Bhatt and Siddhant Chaturvedi was a ground breaking film released in 2019. The film was a massive hit and was liked by the audience immensely. The film earned amazingly at the box office for its hard-hitting deeply real story and original music.

After winning millions of hearts here already, Zoya Akhtar will now take the film to the upcoming Indian Film Festival of Melbourne.

In its 10th edition, Zoya will be present to showcase her film to the Australian audiences. She will also be doing an elaborate in conversation on Indian cinema with the audiences. People from all across the country of Australia are expected to be present for her special conversation which is slated to take place on 10th August.

The festival will take place from August 8 to 17 in the cultural capital of Victoria, Melbourne.

Speaking about her attendance, Zoya said:

“It’s always great to see Indian cinema travelling and transcending across borders. As a filmmaker, it’s a very rewarding experience and more than that, it’s extremely thrilling to see celebration of Indian films. I’m ecstatic to be invited and to be a part of IFFM 2019 in Melbourne which is a melting pot of cultures. There’s a huge Indian community in Australia and I’m looking forward to take Gully Boy to Australia for a special screening and extending a discuss on cinema with Australian audiences”.

More Latest News
Article 15 Review: A Must Watch
Tahir Raj Bhasin: It is indeed a huge responsibility to play Sunil Gavaskar on screen
To Top