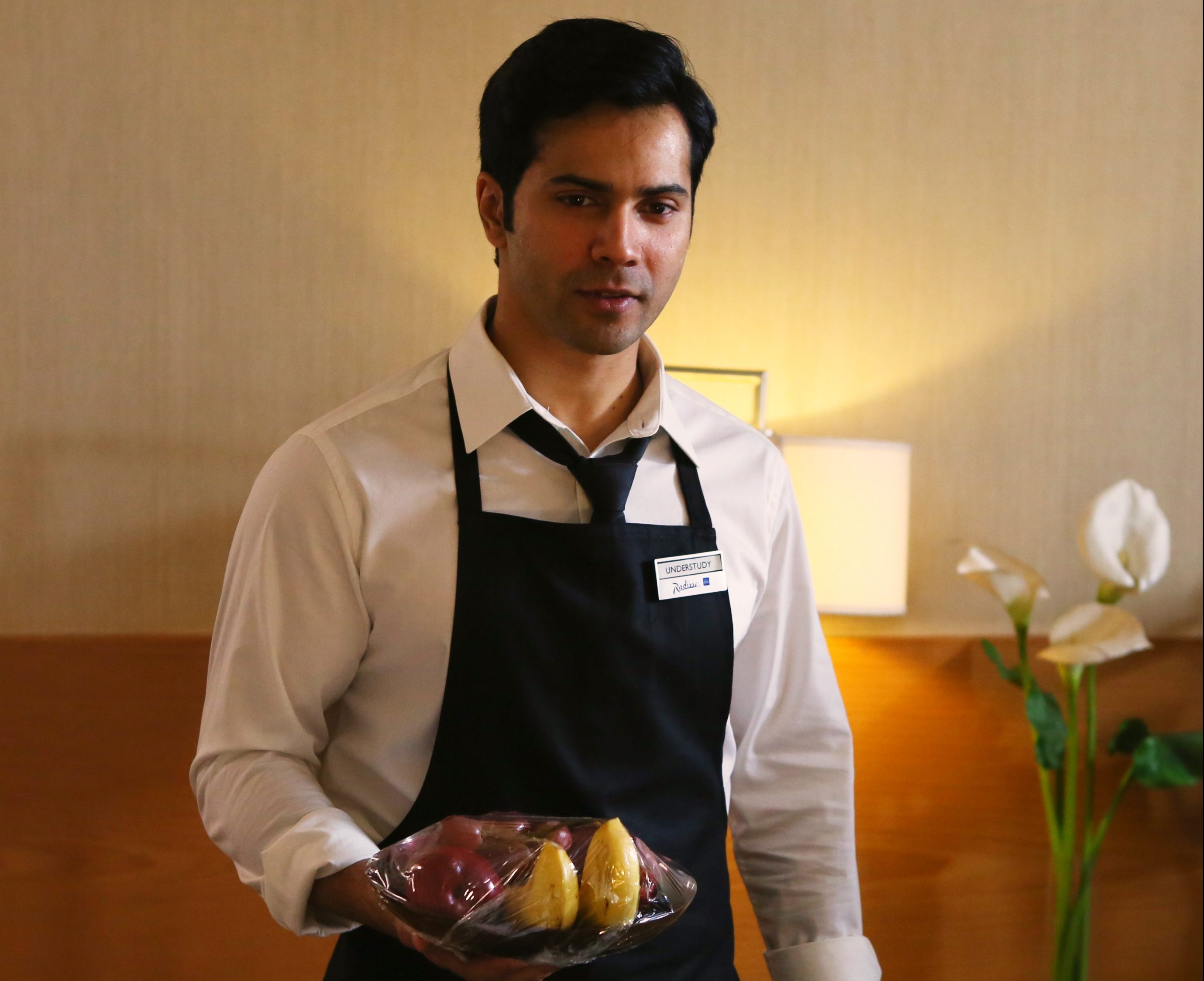 Shoojit Sircar’s October has created a storm with the raving early response the film is garnering. The film which is a unique story of love has become the most anticipated film this year. Starring Varun Dhawan as Dan and Banita Sandhu as Shiuli, the film revolves around the beautiful lives of the two young souls. With a few screenings of the film already done, the film has become the talk of the town even before the release of the film.

The critics have had a delight with the visual masterpiece, October, the film is garnering some of the most outstanding reviews.

Amitabh Bachchan who saw the film last evening shared a wonderful tweet about the film.

Even David Dhawan and Karan Johar who recently saw the film could not stop themselves from sharing their astonishment for the film with the makers. Karan even shared his amazement about October over his social media.

#October is absolutely beautiful… just beautiful….sucks you into its world and absorbs you completely…I felt like I was standing there with the characters and feeling their every beat and emotion….@ShoojitSircar and @writeonj are a genius team!

More Latest News
Mercury Review: This Silent Horror Is Not For The Faint-Hearted Ones
October Quick Review: This Love Saga Demands To Be Watched
To Top