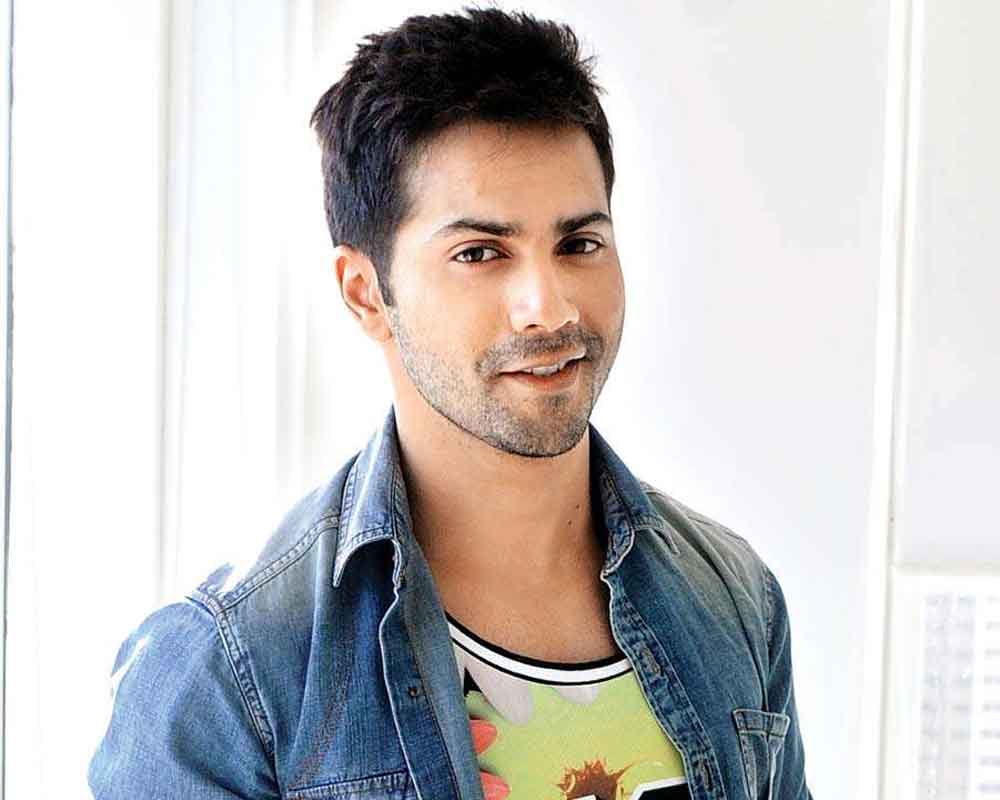 Varun Dhawan has been making us fall for him ever since his debut as Rohan Nanda. He is a very private person when it comes to sharing his personal life with all. Many girls had their hearts broken when Varun introduced the world to his longtime girlfriend Natasha Dalal.

With the actor accepting his relationship in front of all, news of an impending marriage started doing the rounds. While Varun and his father David Dhawan have very clearly said there are no marriage plans this year for Varun, here’s some interesting news. The actor’s friends have been told to keep themselves unoccupied for the wedding in November this year.

A close friend of the family says,

“It’s definitely a November wedding for Varun and his girlfriend Natasha. In fact, the two families are quietly preparing for the occasion. Varun’s mother and Natasha’s mother have been shopping for months for the wedding.”

According to the source, the secrecy around the wedding is to avoid questions on the date and destination of the wedding. The source reveals,

“It is likely to be a destination wedding outside India for a handpicked selected list of invitees, followed by a grand reception in Mumbai.”

While we do not have clarification on the same, we wish the couple good wishes for whatever their plans are.

On the work front, Varun will soon feature in Remo D’Souza’s dance film, Street Dancer 3D. The film also stars Prabhudeva, Shraddha Kapoor and Nora Fatehi. The actor is also part of Coolie No. 1 remake directed by David Dhawan. This film will see him paired opposite Sara Ali Khan. He is currently shooting the comedy in Bangkok.