Irrfan Khan will soon be seen starring alongside Tom Hanks in Inferno, an adaptation of the 2013 bestselling Dan Brown novel. 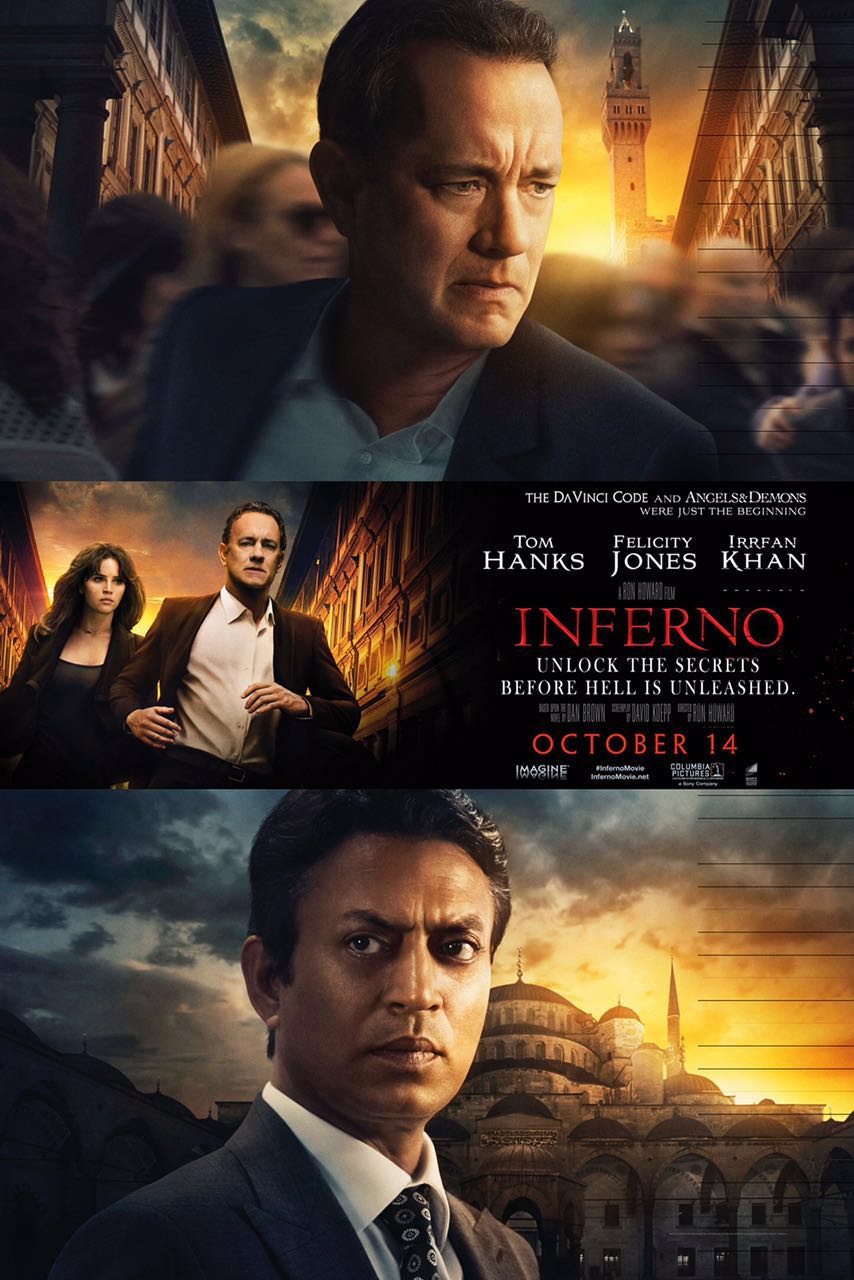 At the press conference recently, Hanks admitted that he thought Irrfan Khan is basically the coolest guy ever. Here’s what he said: 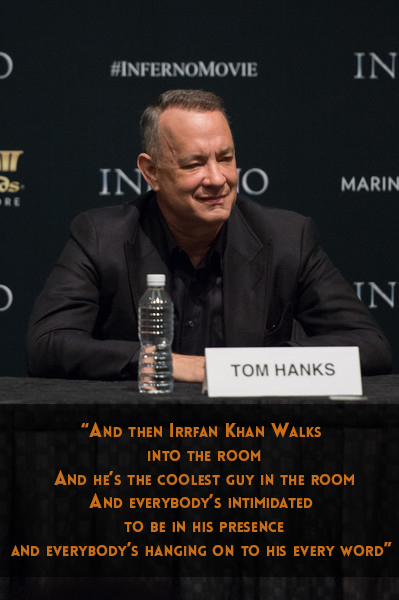 The actor went on to praise him a little more by saying,“I’m going to start speaking very quietly in films. I’m going to wear very nice suits. And I will draw out the last sound of every sentence that I say.’ And by doing that, I will be doing a very pale imitation of the coolest guy in the room,”

Well, Mr Hanks, we all can agree – Irrfan Khan is PRETTY COOL!

More Latest News
AbRam Khan is the CUTEST rockstar in town and SRK knows it too ;)
7 Actresses Who Don’t Look Their Age!
To Top