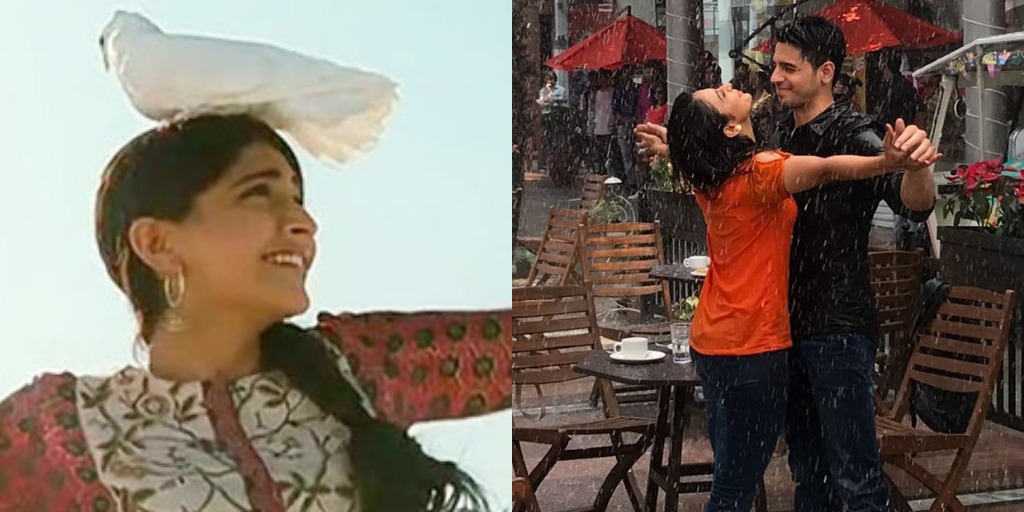 There are a lot of songs that are been remade these days. Bollywood is recreating one song after other from the ’90s which is been loved by the audiences. Another one will be created for Marjaavaan.

The latest being Tip Tip Barsa Paani is being remade for Sooryavanshi and Sheher Ki Ladki is being made for Khandaani Shafakhana.

And now the famous song Masakali from Delhi 6 picturized on Sonam Kapoor will be recreated for Sidharth Malhotra, Rakul Preet and Tara Sutaria starrer Marjaavaan.

The makers of Marjaavaan were keen on having a soft and romantic number. As per some reports, T-Series holds the rights of the song and since they are also associated with the film, they decided to use this song.

The original song Masakali was sung by Mohit Chauhan and composed by AR Rahman.
Directed by Milap Zaveri, Marjaavaan is a romantic action drama starring Sidharth Malhotra, Tara Sutaria and Rakul Preet Singh. Produced by Nikkhil Advani and Bhushan Kumar, the film is expected to release on October 2.