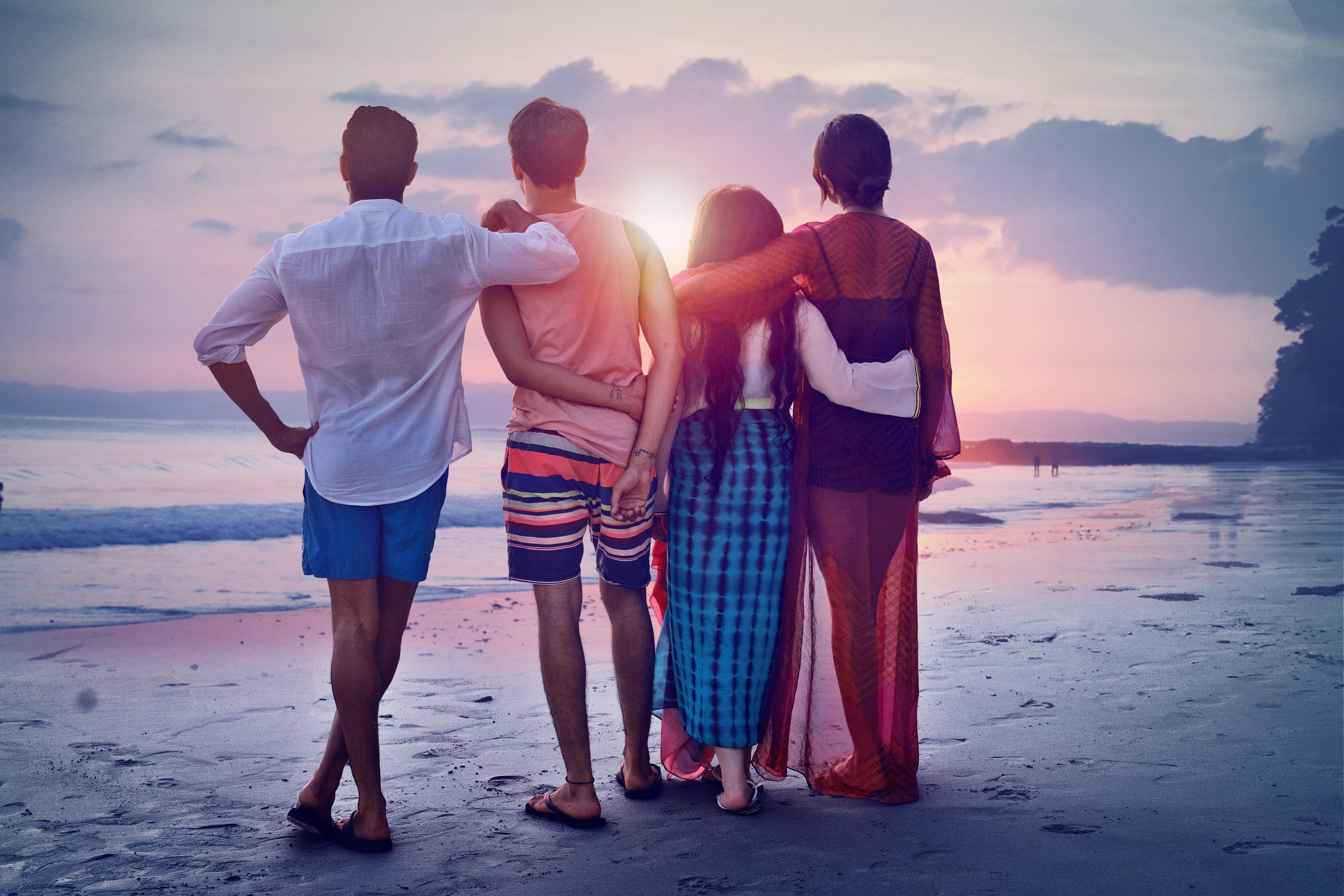 The Sky is Pink

Shonali Bose’s The Sky Is Pink has been selected for the 44th Toronto International Film Festival (TIFF). The film will have its world premiere as part of the Gala Presentation at TIFF. Other films that have held Gala presentation slots include A Star is Born and Green Book.

Starring Priyanka Chopra Jonas, Farhan Akhtar and Zaira Wasim, the film will premiere at TIFF on September 13. Only 20 films get selected for the Gala Presentation from around the world each year. The Sky Is Pink is the only film selected from Asia. The film is produced by RSVP and Roy Kapur Films, in association with Ivanhoe Pictures and Purple Pebble Pictures.

“The Sky Is Pink is a deeply personal and an incredibly special film for me. At its core, this is an extraordinary story of what it means to be a family. I am honored that the film will premiere at TIFF – my third film to premiere at TIFF and I cannot wait.”

“It is great to be back especially after the love we received last year. The Sky Is Pink is a story for audiences across the globe. We take great pride in presenting our film at TIFF and look forward to sharing this film with everyone.”

“I am thrilled that our first production at Roy Kapur Films has been selected to have its worldwide premiere at TIFF. From the moment that Shonali shared this incredible story with us, we knew that it had the potential to resonate with audiences around the world.”

“We are incredibly happy to share this news. At Ivanhoe, we believe in supporting stories that have the ability to touch people worldwide, and ‘The Sky Is Pink’ is a true example of such impactful storytelling. We are delighted to be backing such an extraordinary film and showcasing it at TIFF.”

“The Sky Is Pink is a story that I connected with from the minute I heard it and in Shonali’s hands, it’s been crafted into a moving, beautiful film that will renew our faith in love and life. It’s what led me to not only take on the challenging role of Aditi Chaudhary but also to co-produce it with Ronnie and Siddharth. I am so proud of this film and am honoured that the film’s world premiere will take place at the Gala Presentation at TIFF 2019. I’m looking forward to being back at TIFF once again to showcase our small package of love to the world.”

Produced by RSVP and Roy Kapur Films in association with Ivanhoe Pictures and Purple Pebble Pictures, The Sky Is Pink is the incredible love story of a couple – Aditi and Niren Chaudhary – spanning 25 years. It is told through the lens of their spunky teenage daughter – Aisha Chaudhary – who was diagnosed with a terminal illness. The film is slated to release on October 11, 2019.

The Toronto International Film Festival is being held from September 5 till September 15 2019.

More Latest News
Ajay Devgn Begins Shooting Bhuj: The Pride Of India In Mandvi
Taapsee Pannu Feels The Audiences Have Been Fed That Heroes Have A Gender
To Top