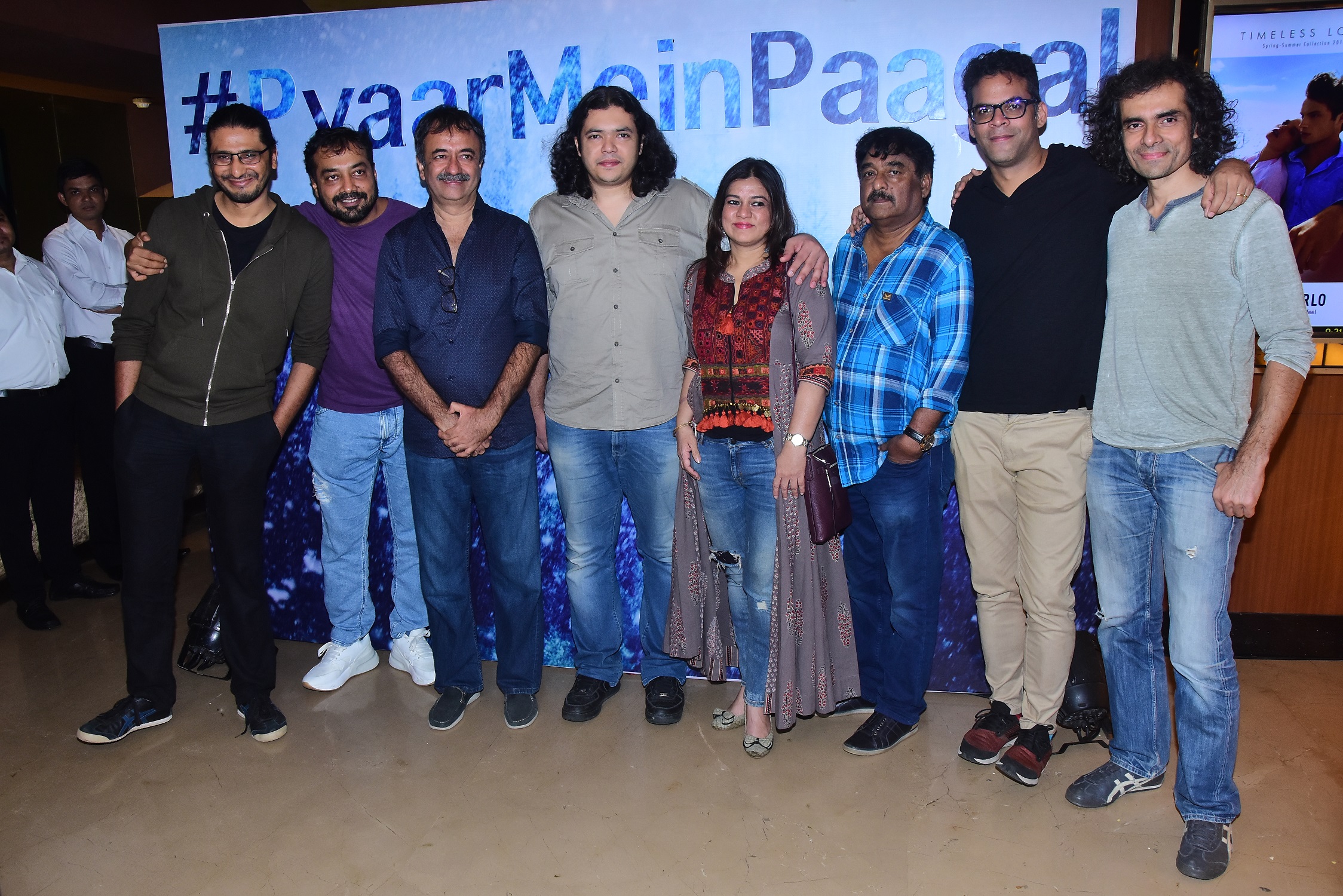 Imtiaz Ali’s Laila Majnu has created a madness not only in the audiences but also among the filmmakers.

Now that the release is just a week away, Imtiaz’s close friend and a director himself, Anurag Kashyap hosted a special screening for the filmmakers of the industry to watch the film.

Anurag has always believed in a cinema that has an essence of reality with a ‘crazy’ factor in it and what better than ‘Laila Majnu’ that fit his ideologies of cinema.

According to a close source:

“Kashyap is close friends with Imtiaz and is also one of his many fans. Just like all of us, even he was waiting for the movie to finally be presented to the audience. In order to celebrate the love and madness of the film, he found it best to host this special screening for the filmmakers to witness the magic that Imtiaz and Sajid Ali have created.”

What an amazing token of love and gesture by Anurag!

More Latest News
Laila Majnu’s Musical Night Sets The House On Fire
Mrunal Thakur: It Was My Dream To Work With Demi Moore
To Top