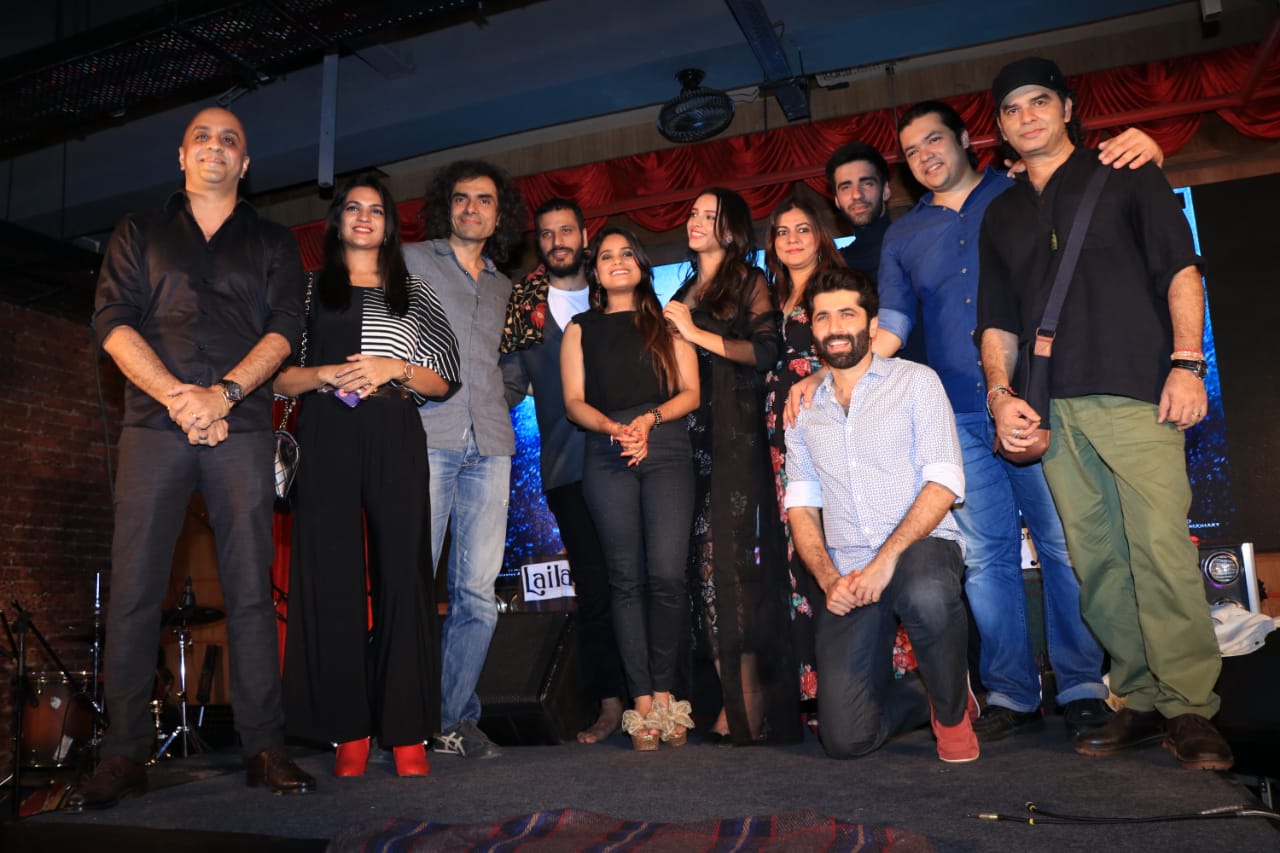 The soulful tracks and live music made the audience go gaga over it and made everyone dance to their melodious tunes. Mohit Chauhan’s energetic ‘Hafiz Hafiz’ got the madness alive in the audience. It was a nostalgic moment for Imtiaz Ali and Mohit Chauhan to be collaborating after Rockstar.

The concert ended with Joi Barua singing the song ‘O Meri Laila’ that has won our hearts with Avinash and Tripti grooving on the tunes on it. The crowd couldn’t get enough of the song and kept demanding for more, the concert concluded on a high with the entire cast and the audiences dancing and celebrating the madness of love with the Laila Majnu team!