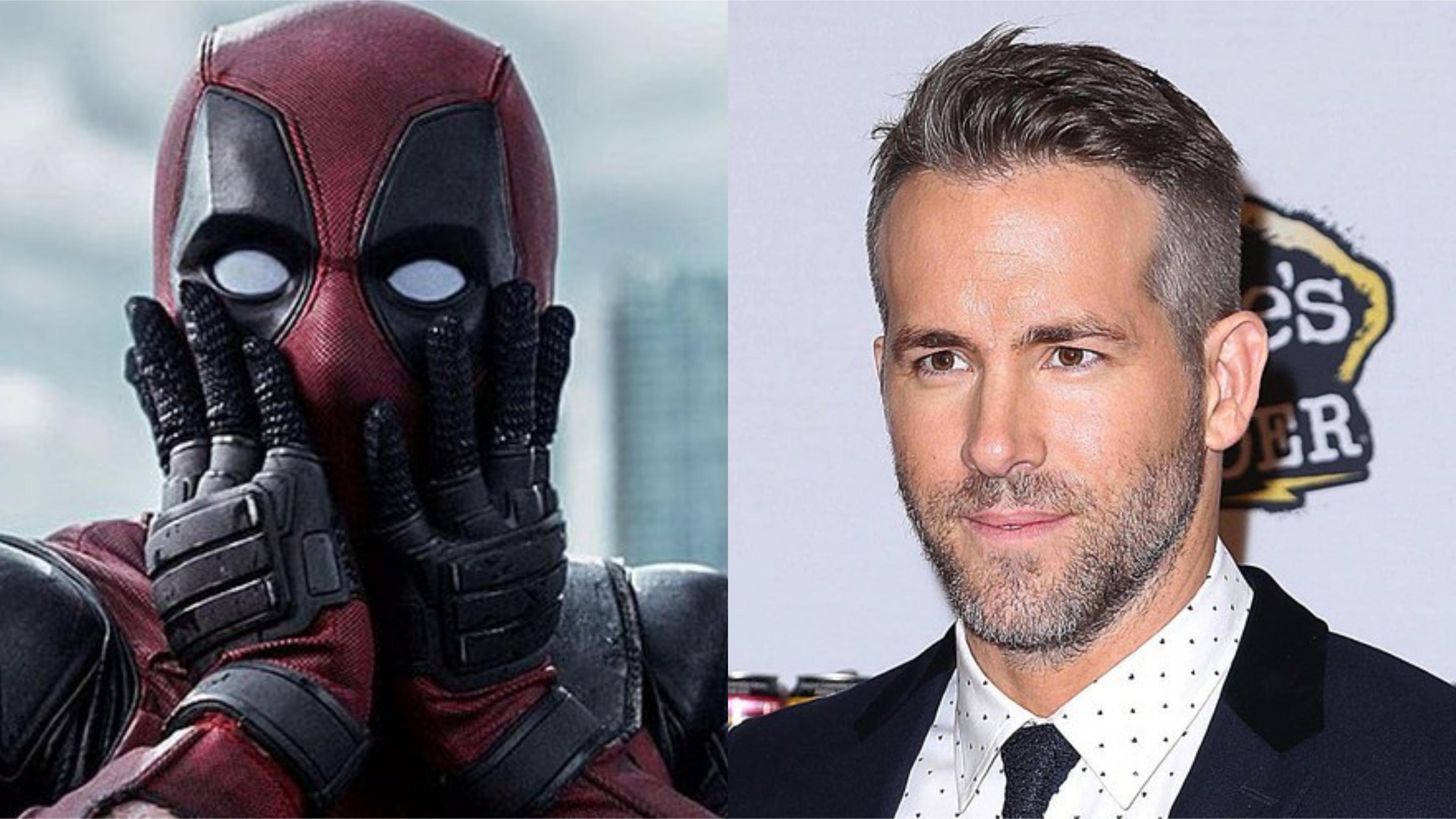 The quirkiest and most talked about superhero film Deadpool 2 starring the sarcastic, and foul-mouthed Ryan Reynolds as Deadpool and Josh Brolin who returns as ‘Cable’, post-playing Thanos, in his last superhero outing the Avengers Infinity War is just around the corner.
The hilarious trailers have already given us a glimpse of what to expect, but what’s left to see is the upgrade that Deadpool has got from his first installment. He also seems to have tons of humour of the no-holds-barred kind that made the character such a favorite among the audience. In the movie, Deadpool goes on a mission to rescue a child from Cable and creates a team of heroes, called the X Force.

When asked about how it was while shooting the action-packed sequences and what we can expect from Deadpool 2, Ryan said,

“Well, playing a guy that is allowed to make mistakes and is allowed to sort of at times be offensive and say the wrong thing at the exact wrong moment gives you tremendous artistic liberty. And it’s nice that he doesn’t really beat himself up for it, because at the end of the day, his agenda is something that’s ultimately good. I mean, he inevitably wants to be better.”