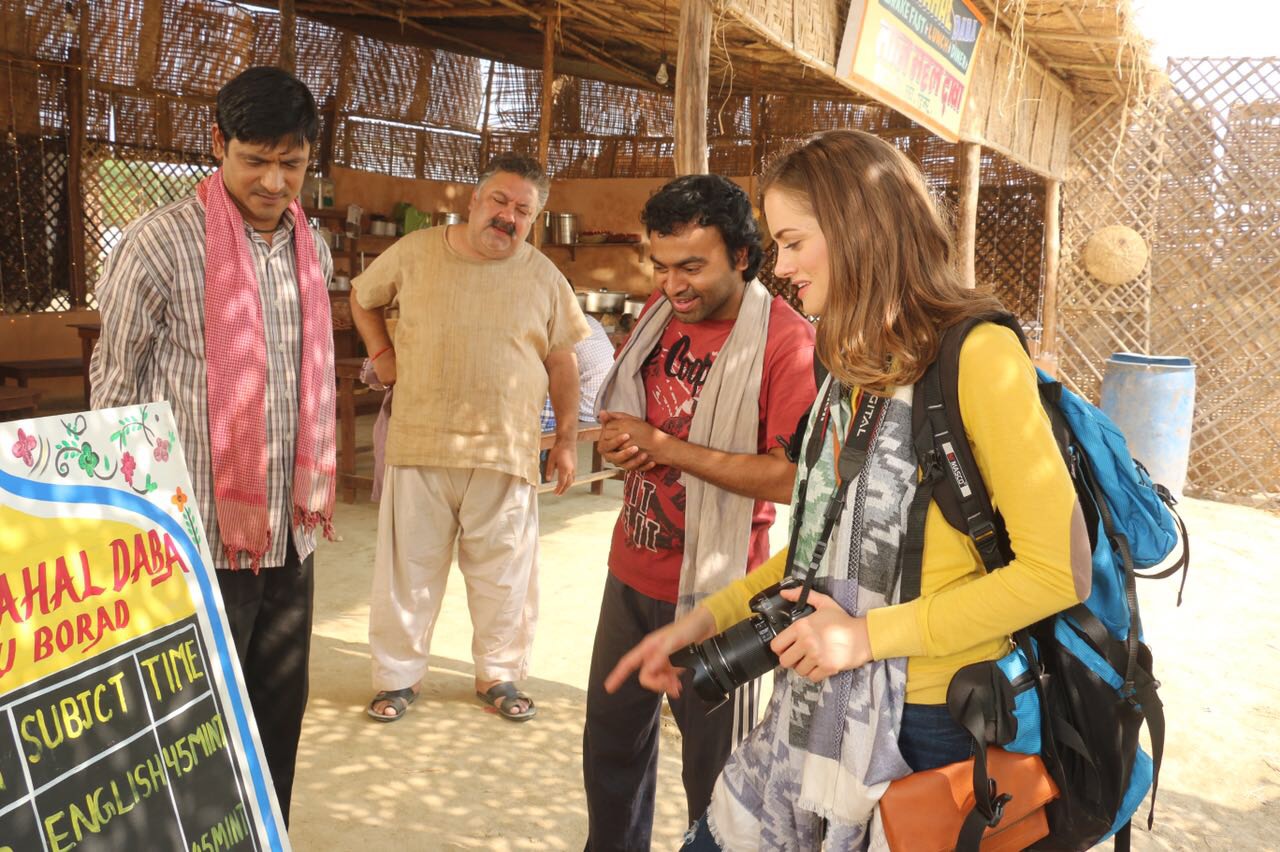 The trailer of T For Taj Mahal was released at the Cannes Film Festival in the midst of international media, festival programmers, and visitors. The film directed by six-time president’s national award winner Kireet Khurana was applauded by everyone present

Produced by Sony Pictures Networks Productions (SPNP) and Abis Rizvi, T for Taj Mahal is a relevant and empowering story about a man’s journey on a mission to bring education to his village.

“I am happy with the overwhelming response at Cannes. Many programmers of film festivals across the country saw the trailer and approached us for associations. I am grateful that SPNP is so committed to the film and is going the extra mile for something they believe in”.

After the unveiling of the trailer at Cannes Film Festival, the film will have its premiere at London Indian Film Festival in the month of June this year.