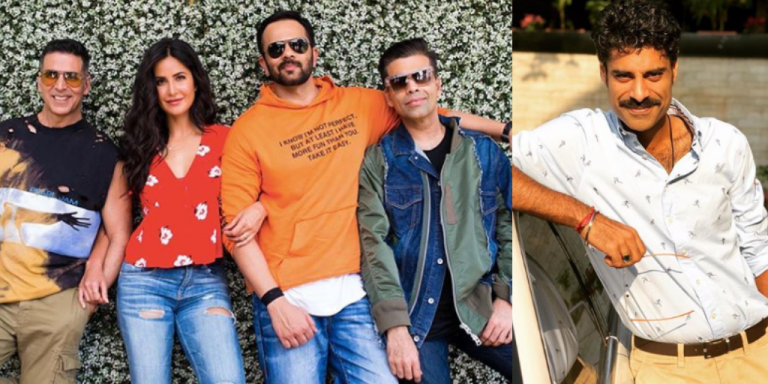 Rohit Shetty‘s films are recognised for their action-packed sequences and hard-hitting dialogues. Sooryavanshi brings anticipation as it promises similar entertainment. According to the reports Sikandar Kher has been recovering from an injury and was not able to walk without taking support.

It is wonderful to see the actor has managed to work on his recovery and was able to pull off Romeo Akbar Walter, where he was required to do action scenes.

The film is set to release on Eid 2020 and will see Akshay Kumar paired opposite Katrina Kaif after a long time. They were seen in films like Singh Is King and Tees Maar Khan, which did great and the fans are totally loving to see these stars come together for Sooryavanshi.

As per media reports, the film will be shot in different locations like Mumbai, Goa, and Bangkok. Akshay Kumar, recently posted a picture of him doing some deadly stunts on the sets of Sooryavanshi. He is seen hanging from a helicopter.