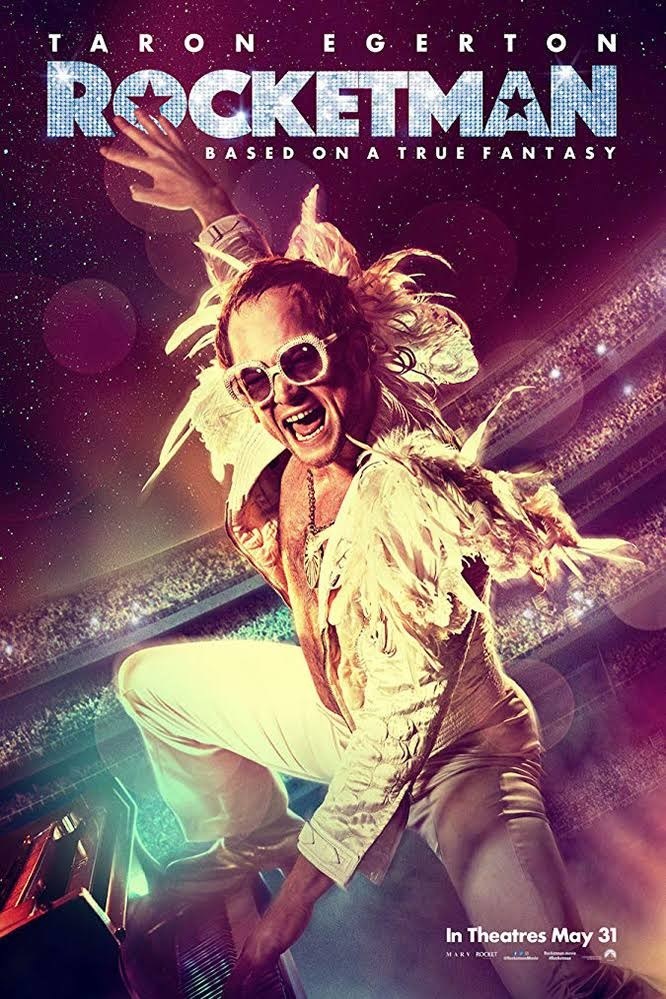 The music brings the movie to life. The songs make the narrative better than any dialogue could.
The film shows his distant relationship with his parents, his creative drive and self-destructive habits, his tendency to compensate emptiness, fears and doubts with drugs and alcohol and the pressure of his increasing fame. It also focused on how him being gay affected his life.
The costumes used in the film are elaborate and in sync with what Elton wore in real life.
Watch the film for the beautiful way the life of Elton John has been depicted.