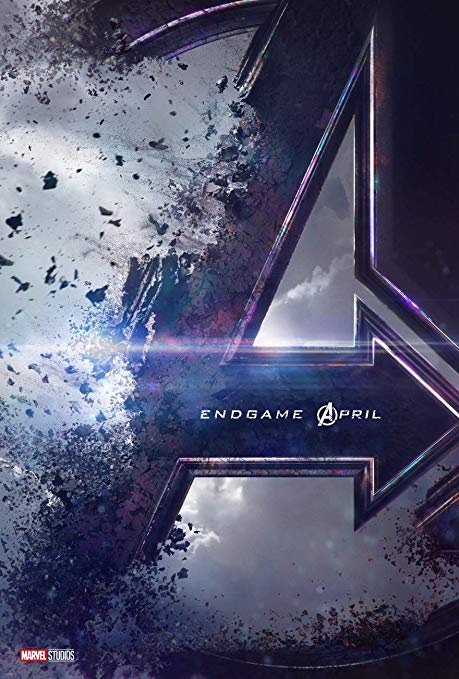 Last evening was a spectacular one for all Marvel fans in India especially those in Mumbai who got to meet and greet Joe Russo. Anthony and Joseph (Joe) Russo – known as the Russo Brothers have directed four Marvel Cinematic Universe films – Captain America: The Winter Soldier (2014), Captain America: Civil War (2016), Avengers: Infinity War (2018), and Avengers: Endgame (2019).

The maker, as part of promoting the upcoming installment, was in Mumbai to meet and greet the fans in India. At the event last event, Joe unveiled India’s Marvel anthem that was created and sung by A R Rahman.

Talking about the Marvel Anthem that was unveiled yesterday, Russo said he had goosebumps when he first heard the track. Praising A R Rahman he said:

“I felt it represented the spirit of the film, which you can’t express in words. Which is why Rahman is a musical genius.”

The Oscar-winning composer to this replied:

“It was a great honour to compose this track for Avengers India. When I was briefed about the story, it resonated with me.”

“My son is a bigger fan of Marvel than I am. So I went to him and asked, ‘what do you think?’ he said ‘good daddy!’ I look at his eyes and find the spirit.”