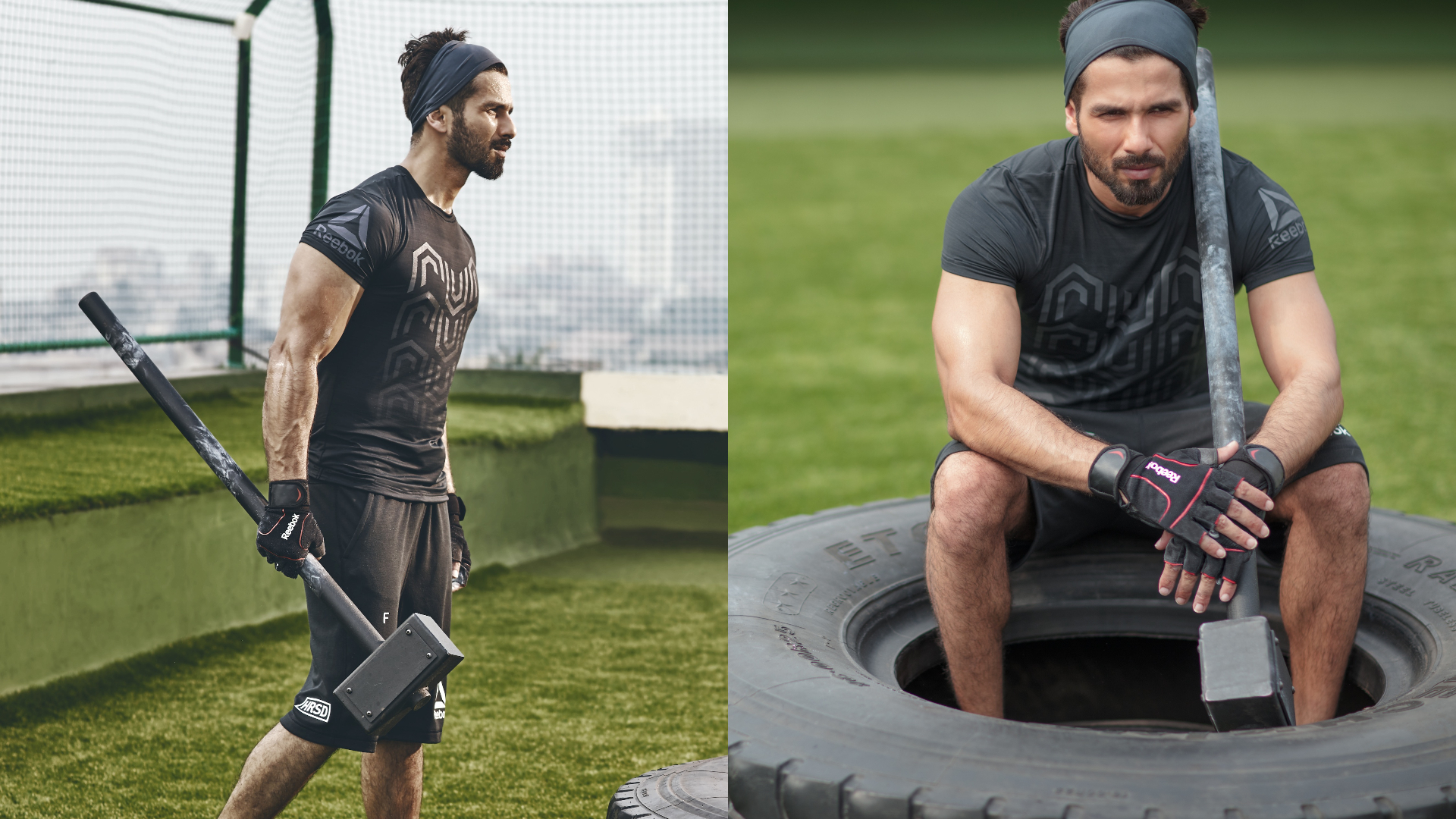 Reaffirming its position of being a fitness brand, Reebok India has launched its latest campaign featuring brand ambassador and fitness enthusiast Shahid Kapoor in a never seen before avatar.

Known for bringing a diverse edge to his roles, Shahid Kapoor unleashes his raw, physical energy in the campaign as he is seen in a rigorous building routine of hammer shots, rope lifting, and boxing. On the other hand, we see the humane side of the beloved actor wherein he is seen with the family. With this, Shahid inspires the FitGen to embrace fitness in not just being a better version of oneself physically but also to have a more stable and solid mindset and be empowered to become better versions of themselves. Better leaders, better parents. Better humans.

Sharing his experience on being the face of the new brand campaign Shahid Kapoor, Brand Ambassador, Reebok India said:

“Being a man is not just about going to the gym and lifting heavy weights, it’s about really who you are, it’s about being strong & resilient, learning to deal with all aspects of life and I love the fact that Reebok is showcasing two different avenues of my personality, one being who I am at home as a father, as a husband, as opposed to how I am in the gym where I’m just a boy hitting the weights and doing what I love.”

More Latest News
In Pictures: Celebs At The Bangalore Times Fashion Week 2018
Ayesha Takia: Everyone Has Faced Trolling On The Internet
To Top