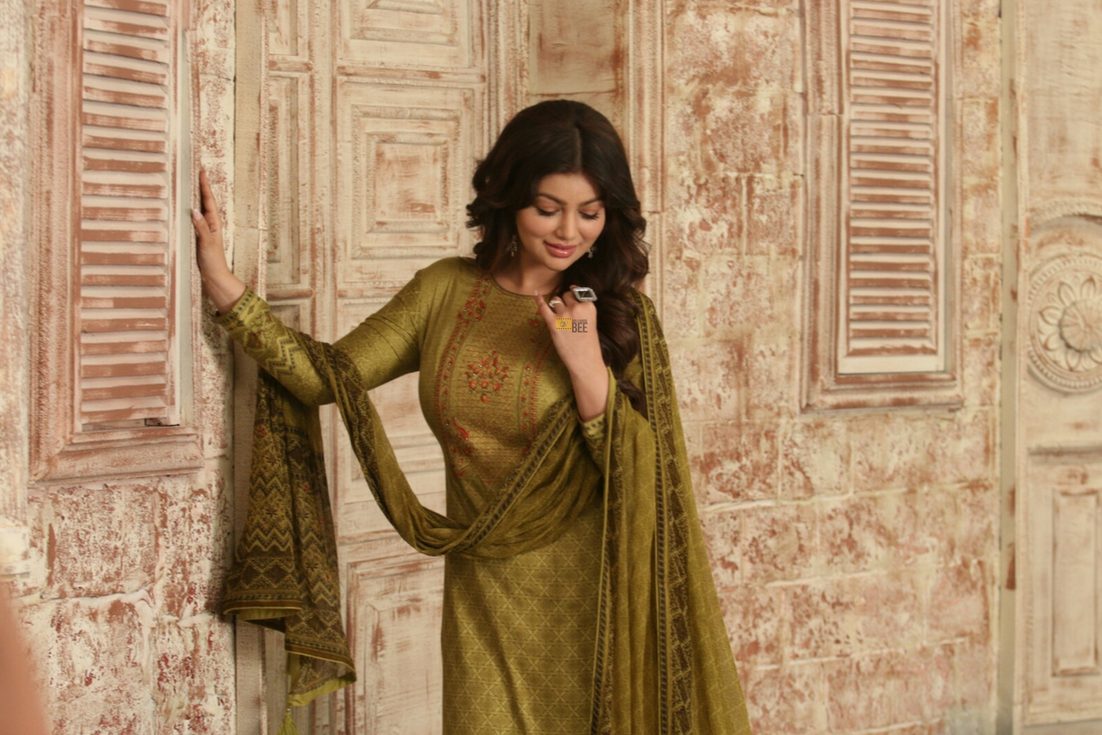 Ayesha Takia, who’s not been seen in the movies for quite a while now, was spotted today getting clicked for Varsha Fashions new traditional wear collection in Mumbai.

When Ayesha, who’s been in the news for a while because of her trolls, was asked about what she has to say about the trolls, she said,

“I think, not just a public figure, everyone at some level has faced trolling on the Internet, for example, my sister she isn’t an actress but still has been trolled for her tattoos. It’s just the bad side of social media which we should ignore and focus on the bright side of it and that’s what I do.”

Check out the pictures from the shoot here: