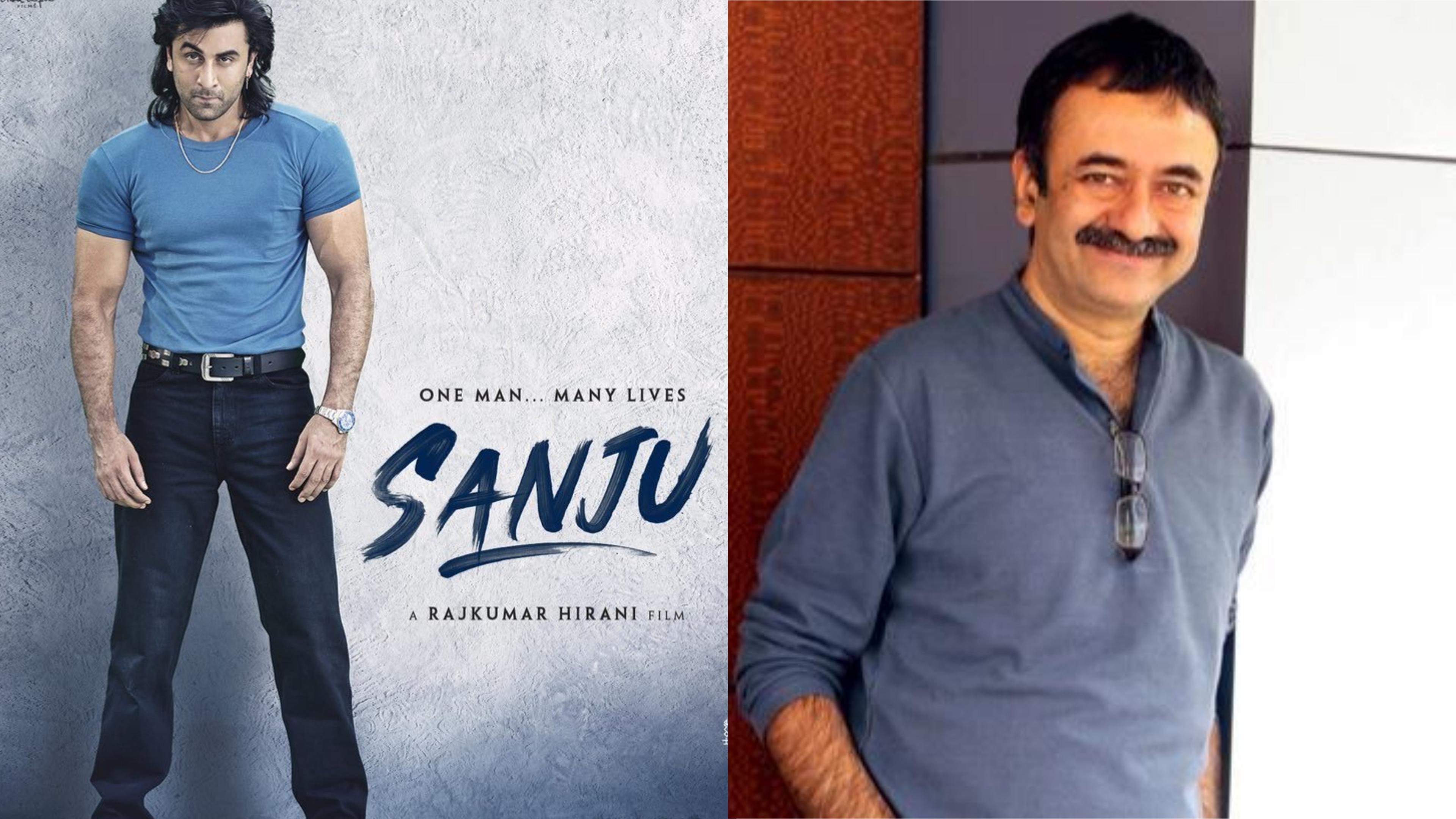 The Indian Film Festival of Melbourne is a celebration of Indian cinema in the land down under. This year it is happening from 10th – 22nd August 2018, under the unifying theme of inclusion. This year, Rajkumar Hirani will be one of the key guests who will celebrate Indian Cinema along with the diaspora at IFFM.

The director has been riding on a huge success wave after their film Sanju and the festival and the director have come together to champion this year’s theme. Rajkumar Hirani who has made films like Munna Bhai MBBS, PK, 3 idiots, all the films that have spoken about inclusion in their own right.

Of the unique theme, Raju said:

“I’m looking forward to the festival this year especially since the festival is championing the theme of inclusion in cinema. Also happy that the IFFM jury has nominated our film Sanju in various categories. Look forward to being in Melbourne.”

Sanju has been nominated for best film, director, actor and supporting performance at the IFFM Awards. Rajkumar Hirani will also be screening the film Sanju university students from LaTrobe. Australia’s 3rd best university where a huge mix of kids from all races and countries study. He will introduce the film, talk about Sanjay Dutt and show them a very different sort of biopic. For many, this will be their first Bollywood film ever.

On talking about the screening he said:

“It’s always an enriching experience when people of different diaspora watch our films. I look forward to the special screening of Sanju for the students at La Trobe. It would be an interesting experience to see the reactions of those who are almost alien to Hindi films and the life of Sanjay Dutt.”