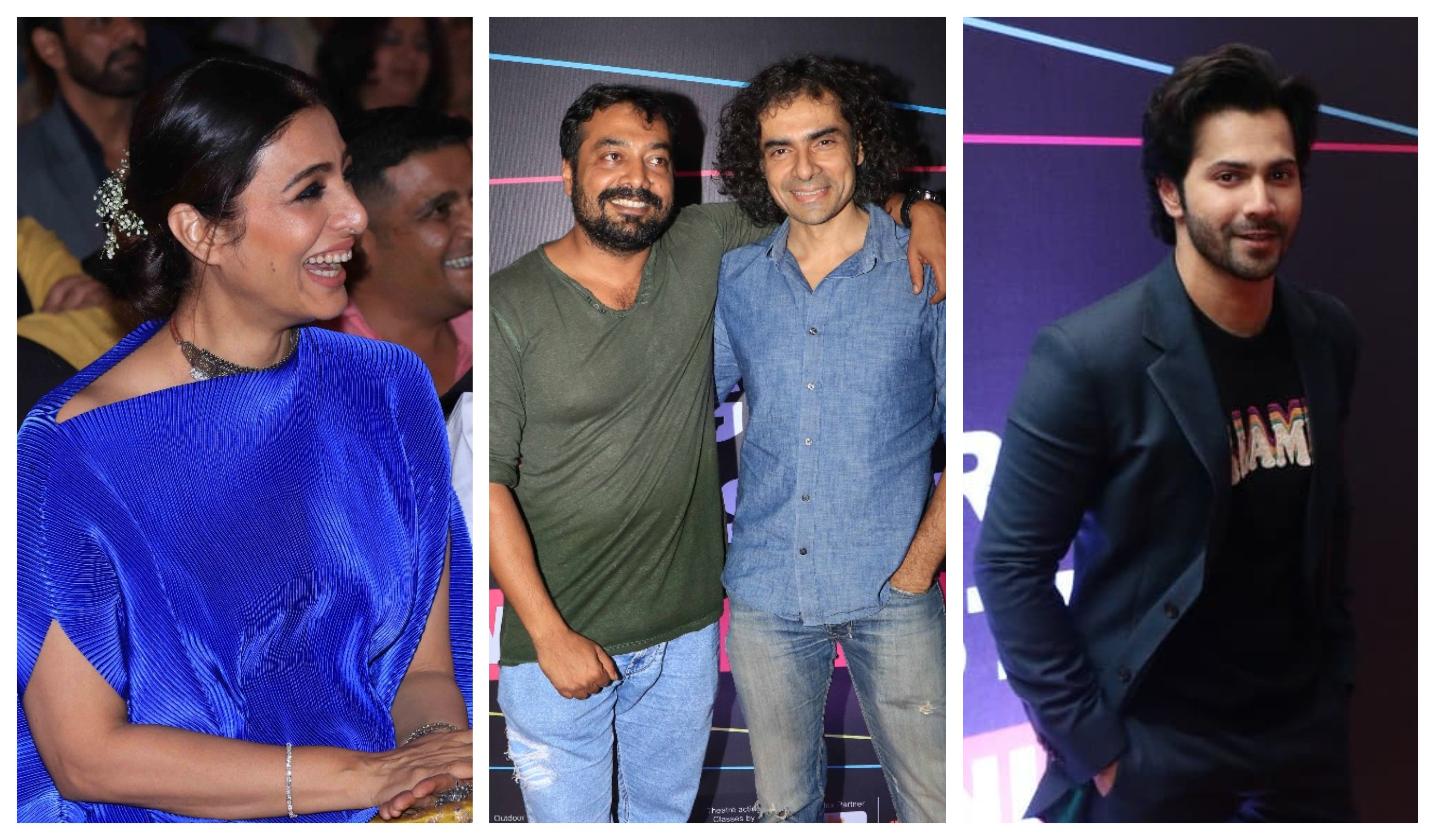 Have a look at the pics here: