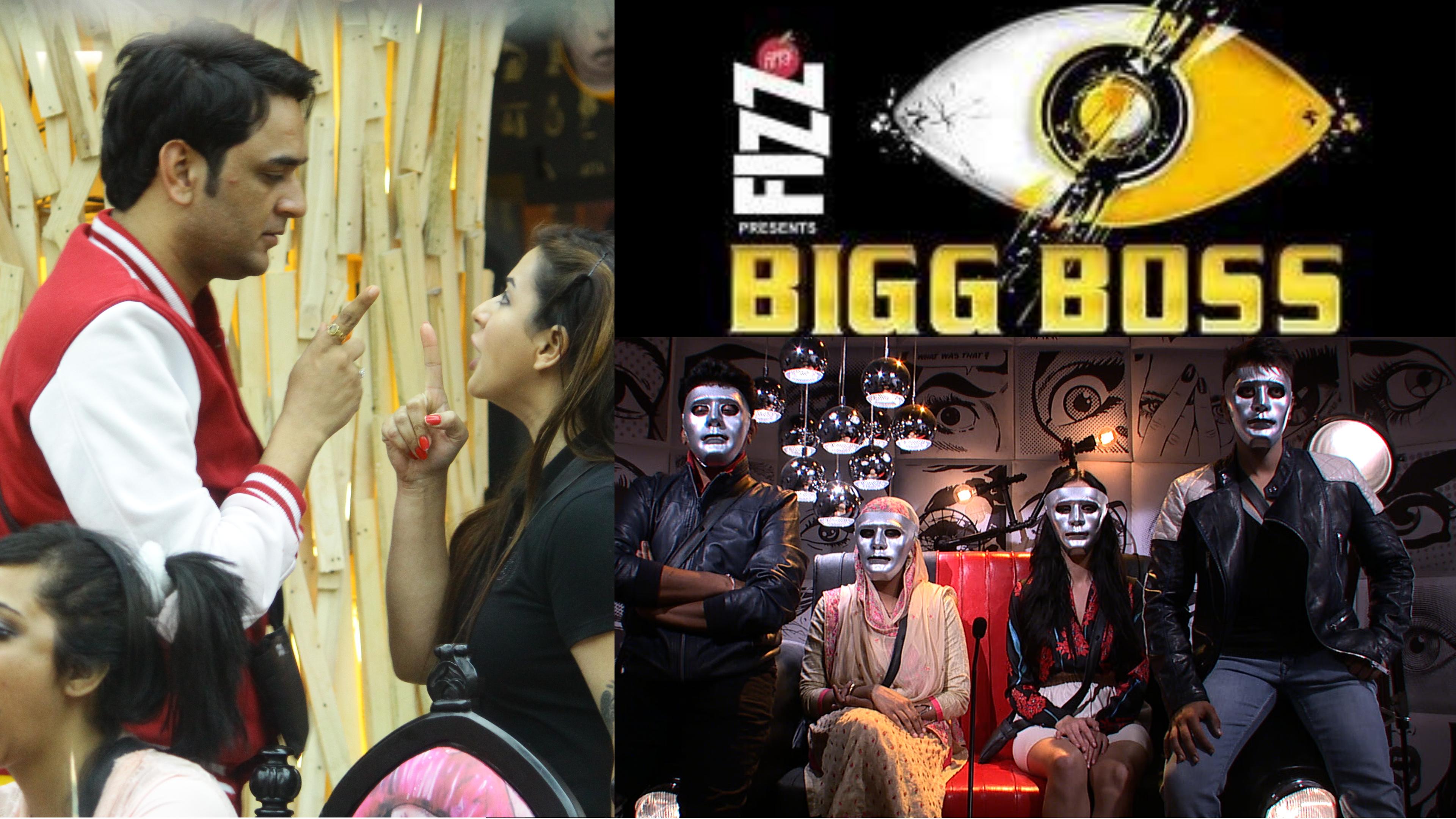 A bad padosi is a misfortune as much as a good one is a blessing; For the “gharwales” – it’s time to test this theory as the “padosis” will finally come face to face with the other contestants in the main Bigg Boss House.

On the other side, the unsuspecting contestants continue with their daily shenanigans. Shilpa admits that she will ensure that Vikas’ life is as miserable in the house as it can possibly be thereby adding on to the enmity between Shilpa and Vikas. Vikas throws an egg on the kitchen floor in rage and refuses to clean it up. His rising temper further adds fuel to the fire – leading to everyone turning against him.

Staying true to the Monday blues, there is a nomination process in the offing. All contestants are tasked to run a propaganda campaign to gain votes from the rest of the gharwales, who have the power to cast a single vote. The one with the least votes is nominated for eviction. But surprise surprise! It doesn’t end there, the padosis are given a special power to nominate a contestant as their choice for the weekend eviction.

And finally, the padosis finally find their way to the Bigg Boss House. Going beyond their role of being mere spectators, Luv Tyagi, Mehjabi Siddiqui, Sabyasachi Satapathy and Lucinda Nicholas will finally lead the life of a contestant. However, they have to continue pretending to be bound by a family tie; a story they have rehearsed since their time in the padosi house.

How will the rest of the contestants react to this sudden change of 4 more contestants being added to the Bigg Boss House?