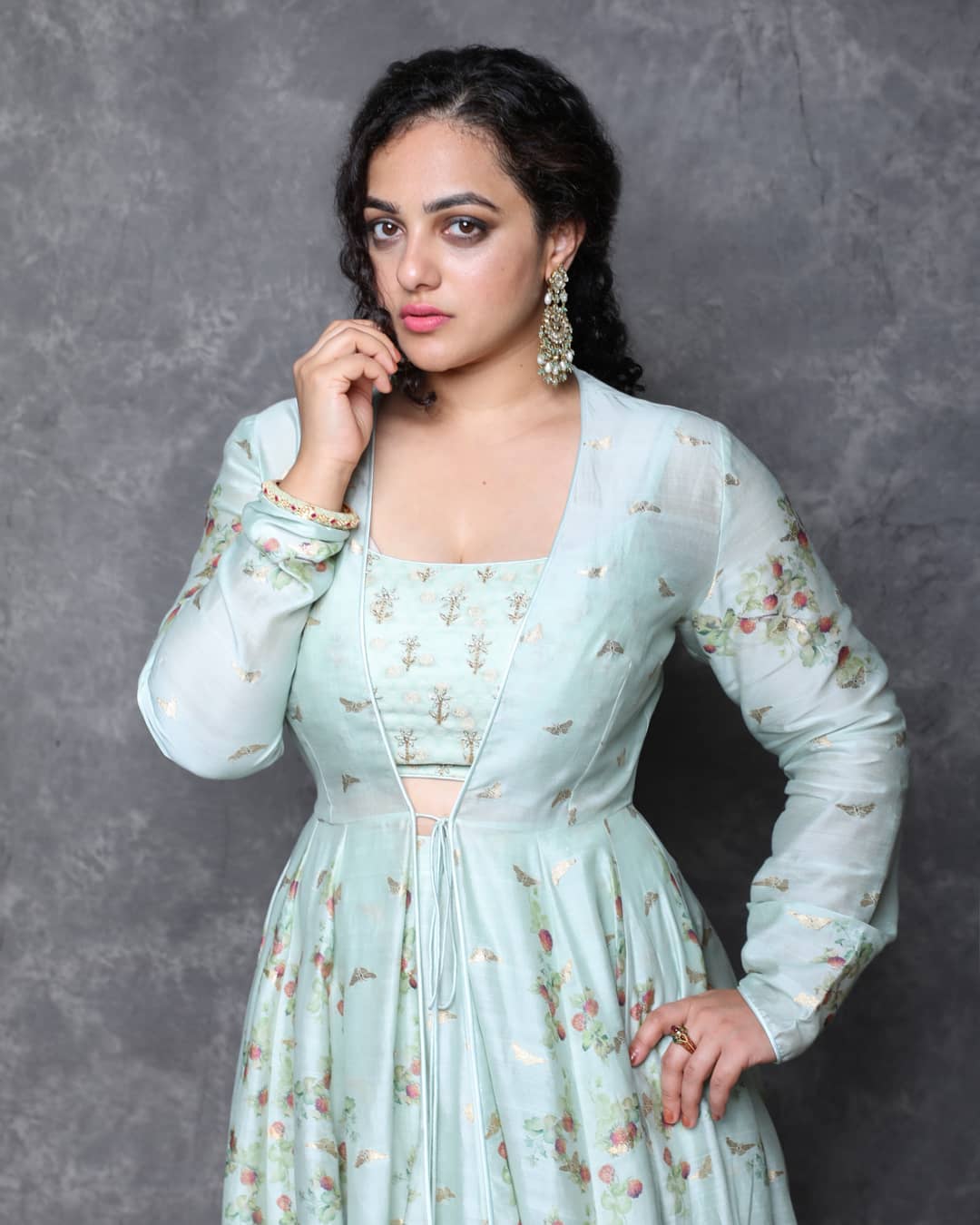 Nithya Menen, a multilingual film actress and playback singer, is all set to make her Bollywood debut in Mission Mangal co-starring Akshay Kumar and Vidya Balan. The actress has established herself as a leading powerhouse down south and is all set to do the same in Bollywood.

We recently met the actress for a media interaction which she was promoting the space mission film. Here she opened up about what made her venture into Bollywood, films, her career and more. Here are some snippets from the interview:

Talking about her decision to explore Bollywood, Nithiya says:

“I think definitely, there comes a time in my life where I want to expand and want to do something different. For me, doing the same things over and over kinda makes me a litter bored, stagnation gets a bit to me. So I like to expand and do new things and all of that. At that time Balki sir called me, he said look I am doing this film and it’s a very interesting subject and does have many actors but I want you to play a specific scientist and it sounded very interesting to me.”

Talking about her mind frame when offered a role Nithiya says:

“I think it is sensibility more than anything I don’t do films that just cater or just wants to make money or something. Of course, as an actor, you have to do it at some point but I try as much as possible stay close to roles that are more real people are trying to say a story something genuine in it something authentic in it.”

The actress, who studied journalism, opened up about the career plans she had before establishing herself as an actress. She says:

She then took up filmmaker as she felt journalism was not what it used to be and that she could express her ideas better through films.

More Latest News
Ishaan Khatter Shares Details About Mira Nair’s A Suitable Boy
Vidya Balan: The fantastic thing about Tara Shinde is that she is not trying to be a super-women
To Top