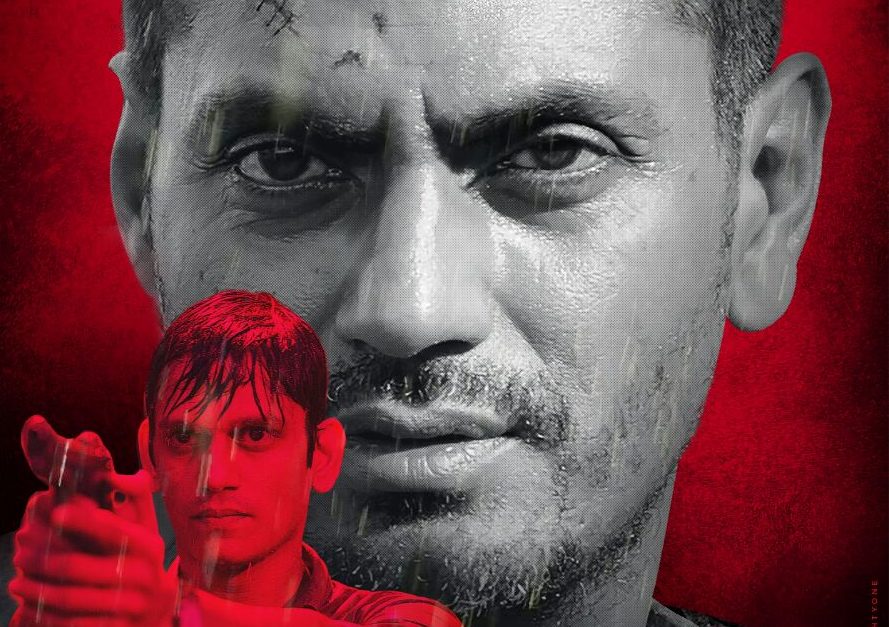 The first poster of Nawazuddin Siddiqui’s next film Monsoon Shootout was released yesterday and was well received by all. Now the makers of the film have released a gripping teaser of the film.

Check Out The Poster Here: 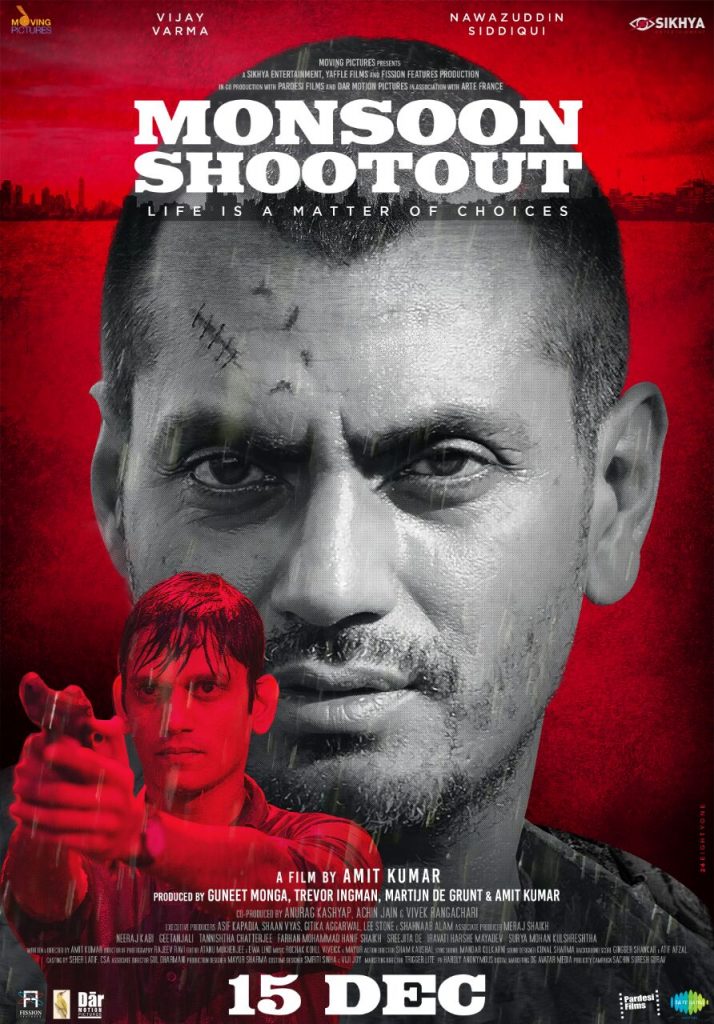 The teaser intercuts between shots of crime and action scenes, giving us the peek into what the film is about. With just a crisp dialogue – “Ganghor toofani baarish se khatarnak Kya ho sakta hai… Bin mausam barsaat”, the teaser is every bit of intense and brings out the thrill element of the film.

Check out the teaser right away:

Presented by Moving Pictures and produced by Sikhya Entertainment, Monsoon Shootout will release on 15th December 2017.