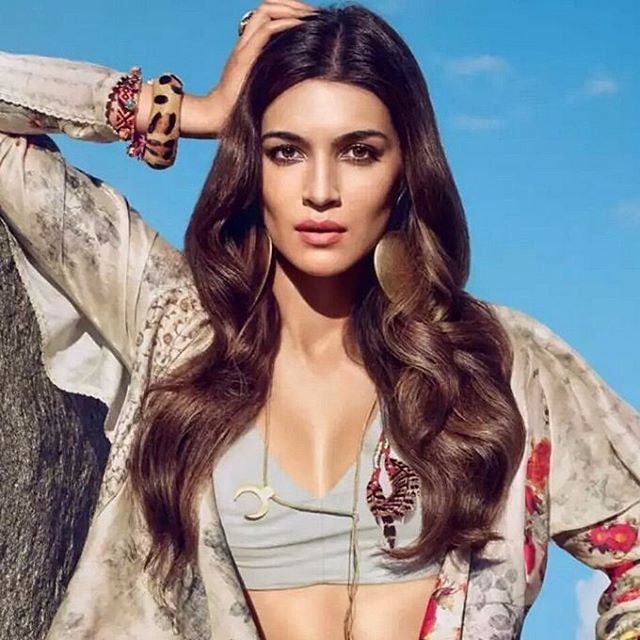 Kriti Sanon, who was last seen in Luka Chuppi opposite Kartik Aaryan, is all set to play a journalist in her upcoming film Arjun Patiala. This film also stars Diljit Dosanjh as a quirky cop and Varun Sharma in the role of an entertaining Hawaldar.

During a recent media interaction, Kriti Sanon mentioned that her character in Aarjun Patiala is similar to the one she played in Luka Chuppi – a small-town girl.

The two characters are very different and have their own unique style. Luka Chuppi had more of a small-town flavor while Arjun Patiala has more of a Punjabi flavor.

She also believes that small-town characters have more relatiability with the audience in their day to day life. When asked about playing a Journalist again after Luka Chuppi, Kriti quirkily states that Journalism has become her backup plan (laughs).

The actress also went an extra mile to get under the skin of her character. She watched numerous bloopers so that she could add some fun elements into her role since its a comedy film.

More Latest News
Salman Khan And His Nephews Continue Having Fun With The Bean Bag
Diljit Dosanjh: I don’t want to repeat the things that people have already seen
To Top