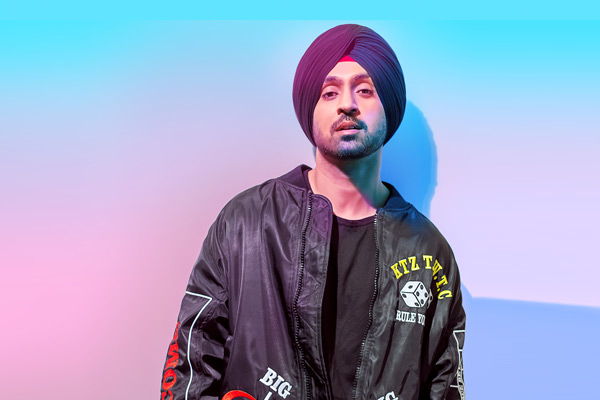 Diljit Dosanjh, is all set to feature in Arjun Patiala soon. The Punjabi munda recently met the media where he spoke about his role, stereotyping Sardars in Bollywood, comedy in cinema and much more. Read snippets from his interview here:

The conversation started by asking Diljit about the success of Shadaa, on which, Diljit said,

“I had seen the film and I expected that the audience would like it, but business and all I don’t understand, I have not produced a film yet. But I would like to produce a Punjabi film, I have seen they earn a lot of money and I feel I want it too (laughs).”

About breaking the stereotype about the Sardar in films he has this to say,

“I just take care that the typical, brother or friend role that the Sardar actors get I don’t like to do that. Whenever a comedy film is offered I just see to it that I should not be laughed at. Making fun of yourself or cracking jokes is one thing but I won’t want to get embarrassed.”

When asked about comedy being his forte and if this film was tougher than Udta Punjab, he said,

“I like it, but of course one has to think about the scene, and I don’t want to repeat the things that people have already seen from me, also, Udta Punjab was a tough movie that Arjun Patiala.

When asked about actors in yesteryears and comedy at that time he said,

Diljit was also asked whether he has lead and shown the way to other Punjabi singers entering Bollywood he said,

“I have not been any leader as such, I got opportunities so I did what I could. And all the others who have worked here is because they have the talent and have worked very hard.”