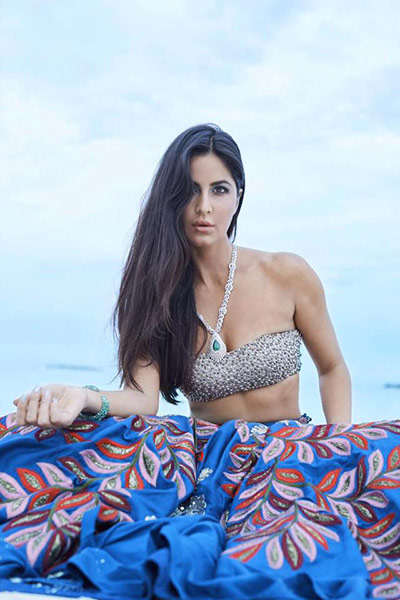 Katrina Kaif has been the talk of the town ever since the trailer of Bharat was released. She has received praises for her look in the film along with Salman Khan.

But now we have some other news about the actress. Katrina Kaif recently appeared in an episode of Voot’s Feet Up with the Stars Season 2 where she opened up about a few things. When the host, Anaita Shroff Adajania, asked her about her future plans, Katrina had this to say:

“I am excited about developing content. I want to become a producer, and I want to take ownership.”

The actress even congratulated Anushka Sharma and Deepika Padukone for their production houses. Anushka has produced films like NH 10, Phillauri and Pari while Deepika has turned producer with Chhapaak.