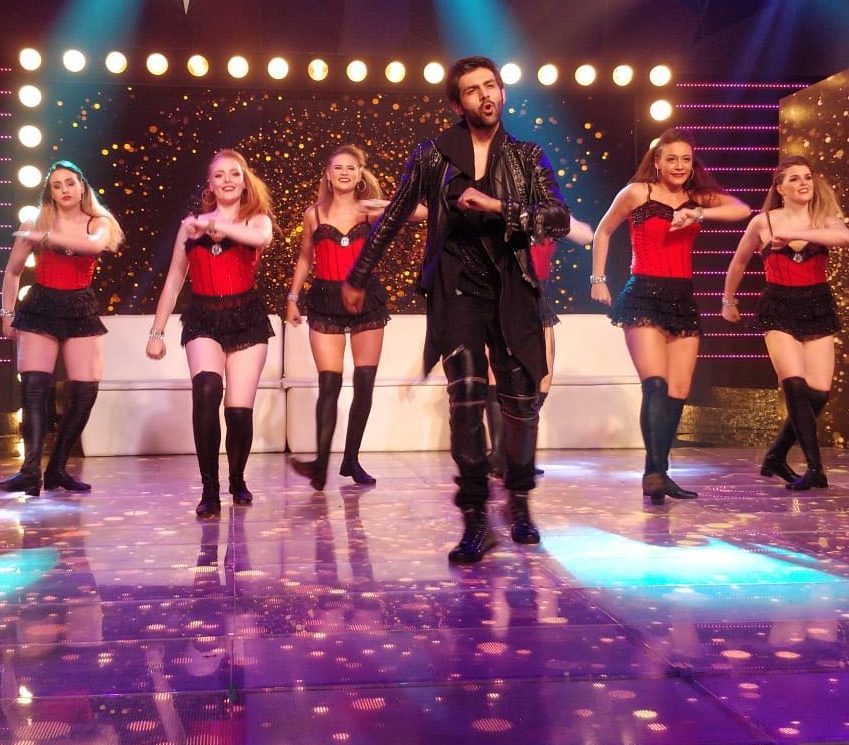 Films and cricket are two things that bring the entire nation together, and the IPL’s closing ceremony was the perfect blend of the two. The finale of the much famous league was one grand affair with various top Bollywood actors performing live before the match. This time stealing the thunder at the closing ceremony was Kartik Aaryan. 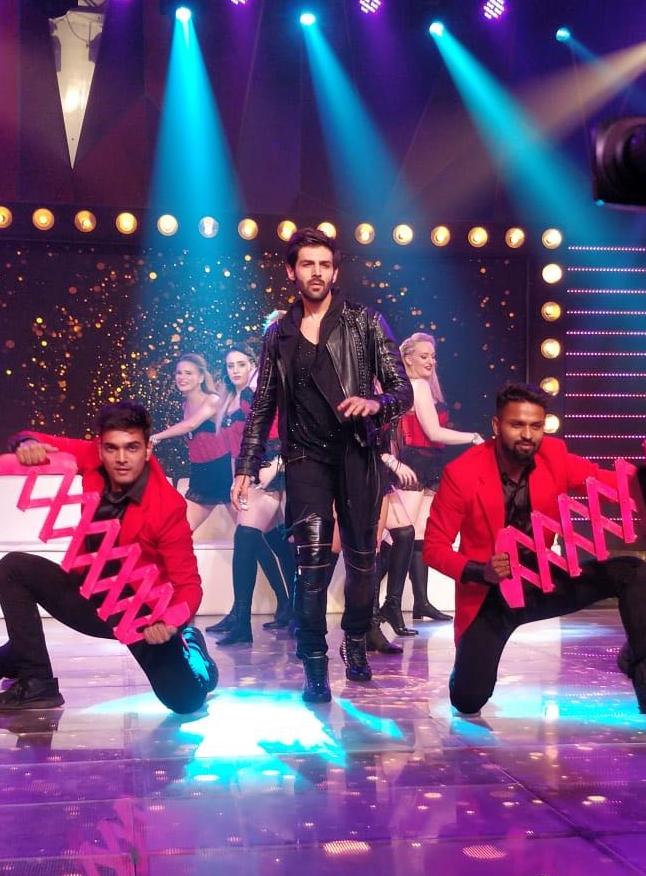 The young star, who has a massive fan following, especially female admirers, marked his debut on the IPL stage at the closing ceremony and he was one firecracker performer. His livewire performance made everyone groove to his tunes. 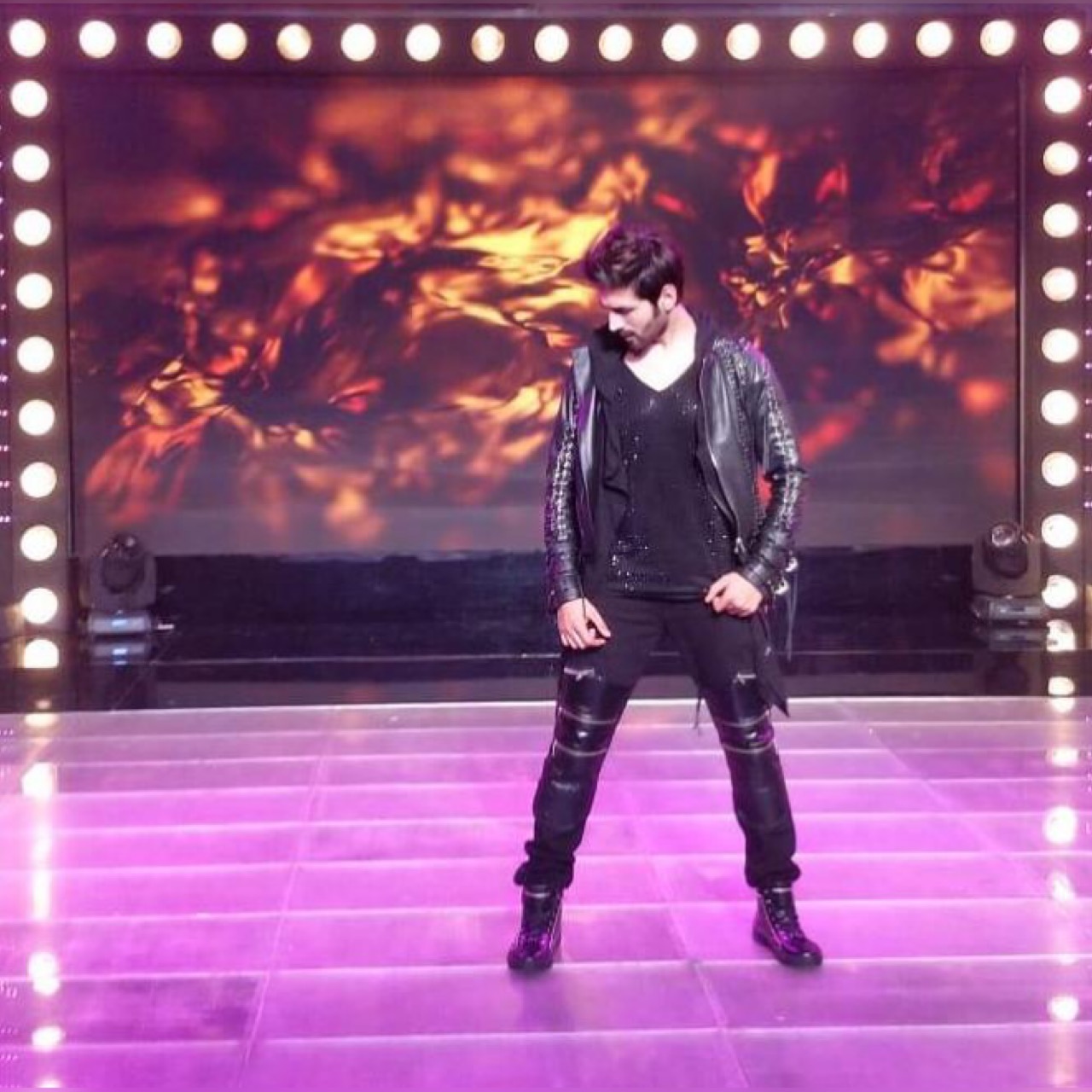 The party numbers set the perfect mood to kickstart the intense match. He performed at complete ease and was easily the best performer of the evening. His energy was unbeatable. Flashing his million-dollar smile and setting the dance floor on fire, but naturally, the audiences were left asking for more. 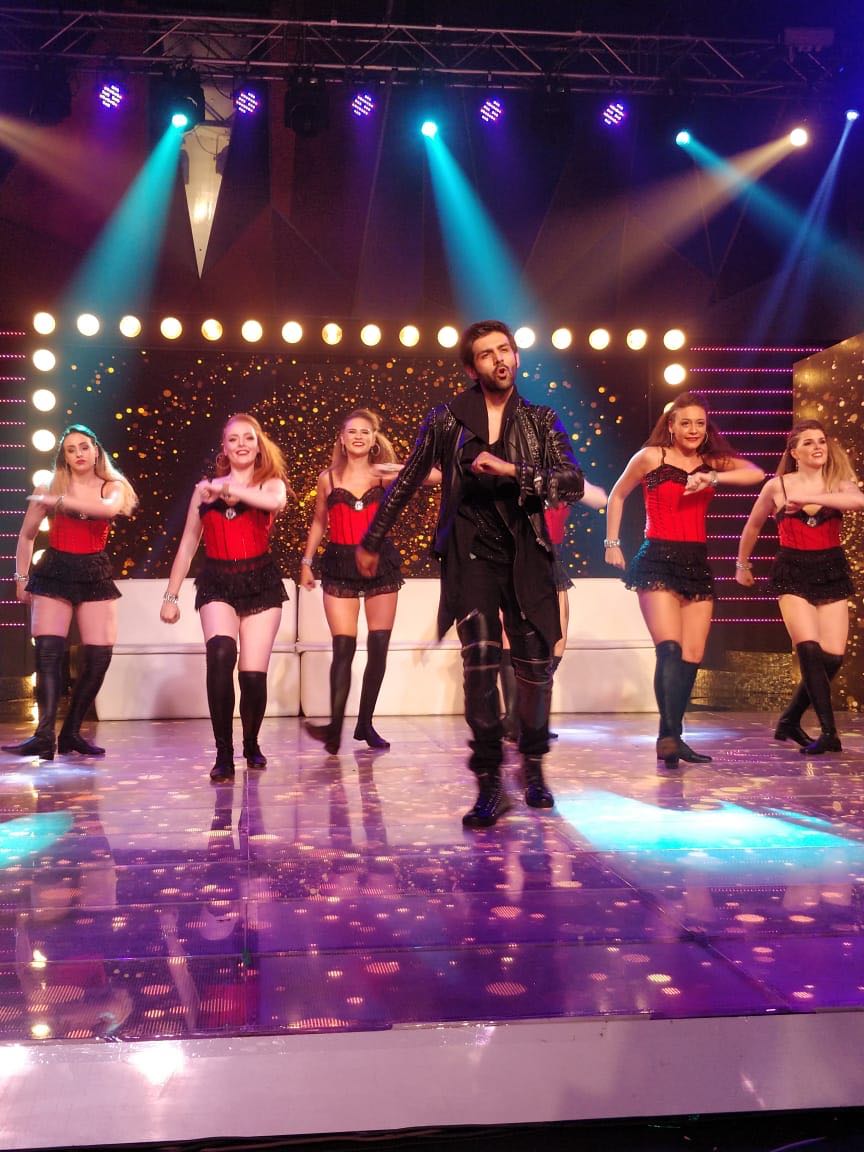 Kartik Aaryan’s videos from his IPL performance have gone viral on social media and his fans are going gaga over it. Apart from Kartik, also performing at the closing ceremony were Salman Khan, Katrina Kaif, Jacqueline Fernandez and Kriti Sanon.