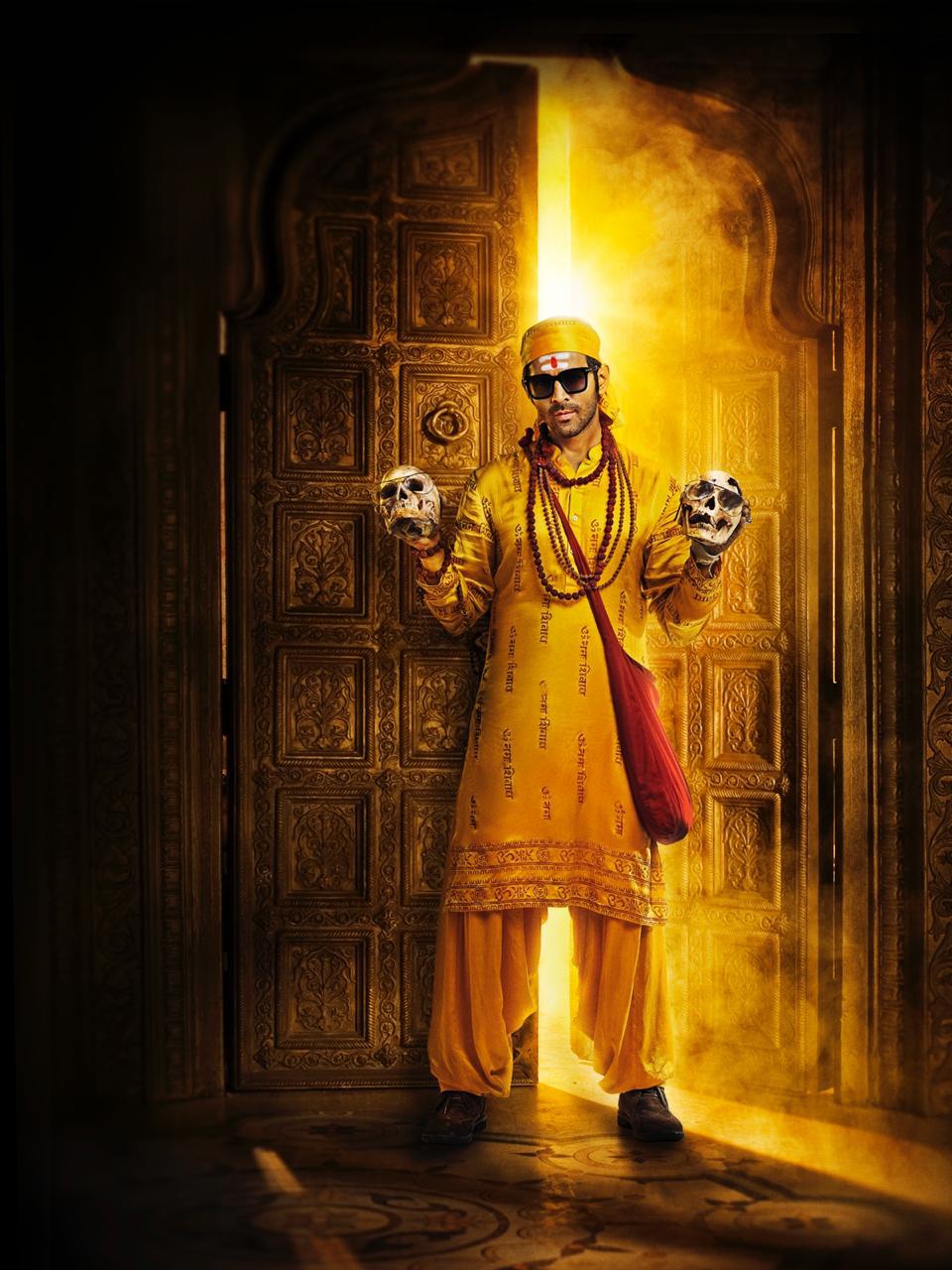 Kartik Aaryan is one actor in Bollywood who is casting spells on us with his look as well his acting. Not only is he giving us back-to-back hits, but he is also bagging some highly-anticipated projects and. The most recent movie to be added to his incredible filmography is Bhool Bhulaiyaa 2.

It has finally been confirmed that Kartik will be taking the Bhool Bhulaiyaa franchise forward. This will be the first time the Luka Chuppi actor will be doing a psychological thriller.

Interestingly, Kartik has always been a huge fan of the comedy psychological thriller Bhool Bhulaiyaa. He is extremely excited to take the film’s franchise forward. He said,

“Bhool Bhulaiyaa has always been one of my favourite films and now I am thrilled to be a part of Bhool Bhulaiyaa 2. Especially, because I have been a big fan of Akshay Kumar sir, and it is a great responsibility to take his franchise forward.”

Apart from Bhool Bhulaiyaa 2, the actor will also feature in Imtiaz Ali’s Aajkal, BR Films Pati Patni Aur Woh and Dharma Productions Dostana 2. Well, clearly Kartik is going to be the busiest lad in B-town for months to come.

Produced by Bhushan Kumar’s T-series and Murad Khetani’s Cine 1 studios, Bhool Bhulaiyaa 2 will be helmed by Anees Bazmee and is slated to release on July 31, 2020.