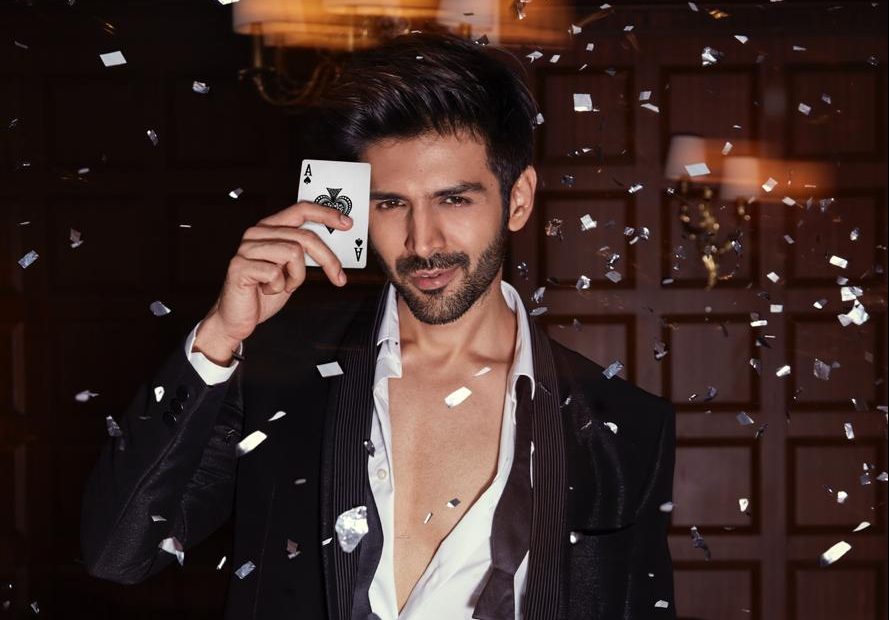 Yesterday, it was officially revealed what the SKTKS actor has signed next. Kartik Aaryan will be seen in Dinesh Vijan’s Luka Chuppi opposite Kriti Sanon. This announcement sent the social networking sites into a tizzy besides the ongoing FIFA world cup.

Popular as the King of monologues and Bollywood’s first bromantic hero, Kartik Aaryan has won hearts nationwide. The actor’s popularity has grown ever since he has delivered this year’s surprise hit – Sonu Ke Titu Ki Sweety.

So no wonder, when Luka Chuppi was officially announced as the actor’s next, his fans took to social media by storm and couldn’t contain their excitement. The film became quite a trending topic on the internet. Kartik’s fans went crazy about the big news and also started appreciating the fresh pairing of his with Kriti. His soaring popularity on the internet and amidst the audience post the release of SKTKS is commendable.

Luka Chuppi is going to be an interesting desi romcom and will be nothing less than a complete entertainer. Kartik is obviously kicked about starting his next film which will go on floors from August. He will be seen playing a TV reporter of a local news channel from a small town and we can already imagine what madness and fun stuff this versatile actor will bring on screen. We just can’t wait for this one now!