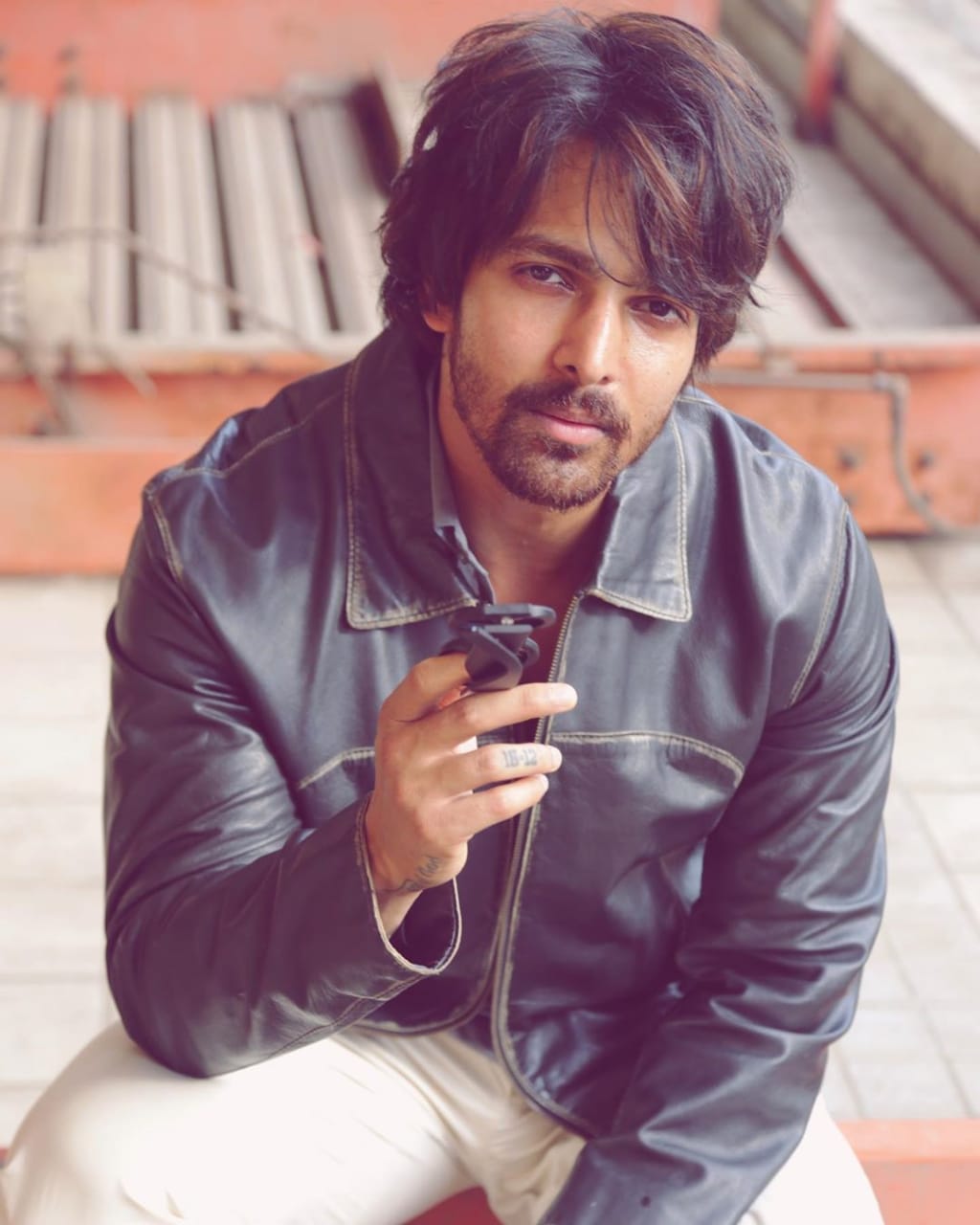 Harshvardhan Rane is all set for his third Hindi flick. The actor is currently shooting all over the United Kingdom for the extensive shoot schedule of Bejoy Nambiar’s Taish. The shooting is taking place at locations like Central London, Cheltenham, Herefordshire, Shepton and Birmingham

Harsh has taken on the challenge of portraying a character considered to be quite edgy yet stylish. And he seems to be bonding well with the co-actors of the movie. So, watching him go for cycling sessions, trampoline parks, science and arts center with them doesn’t come as a surprise. The cast has been consciously spending more time together. They have been doing so in hope of developing chemistry so that it could translate well into the final product during the shoot.

“The whole idea is to get acquainted with each other that would further strengthen the chemistry which help them to create the best piece of art possible. Out of the various activities, the actors like cycling around post pack-ups or during early morning.”

“While getting under the skin of a complex and challenging character is quite a task, as it’s a team effort and we eventually help each other to enhance our performance.”

More Latest News
Kartik Aaryan On Being Part Of Bhool Bhulaiyaa 2: It is a great responsibility to take Akshay Kumar’s franchise forward
Divya Dutta’s Struggle In Bollywood Is The Perfect Inspiration To Follow One’s Dreams
To Top