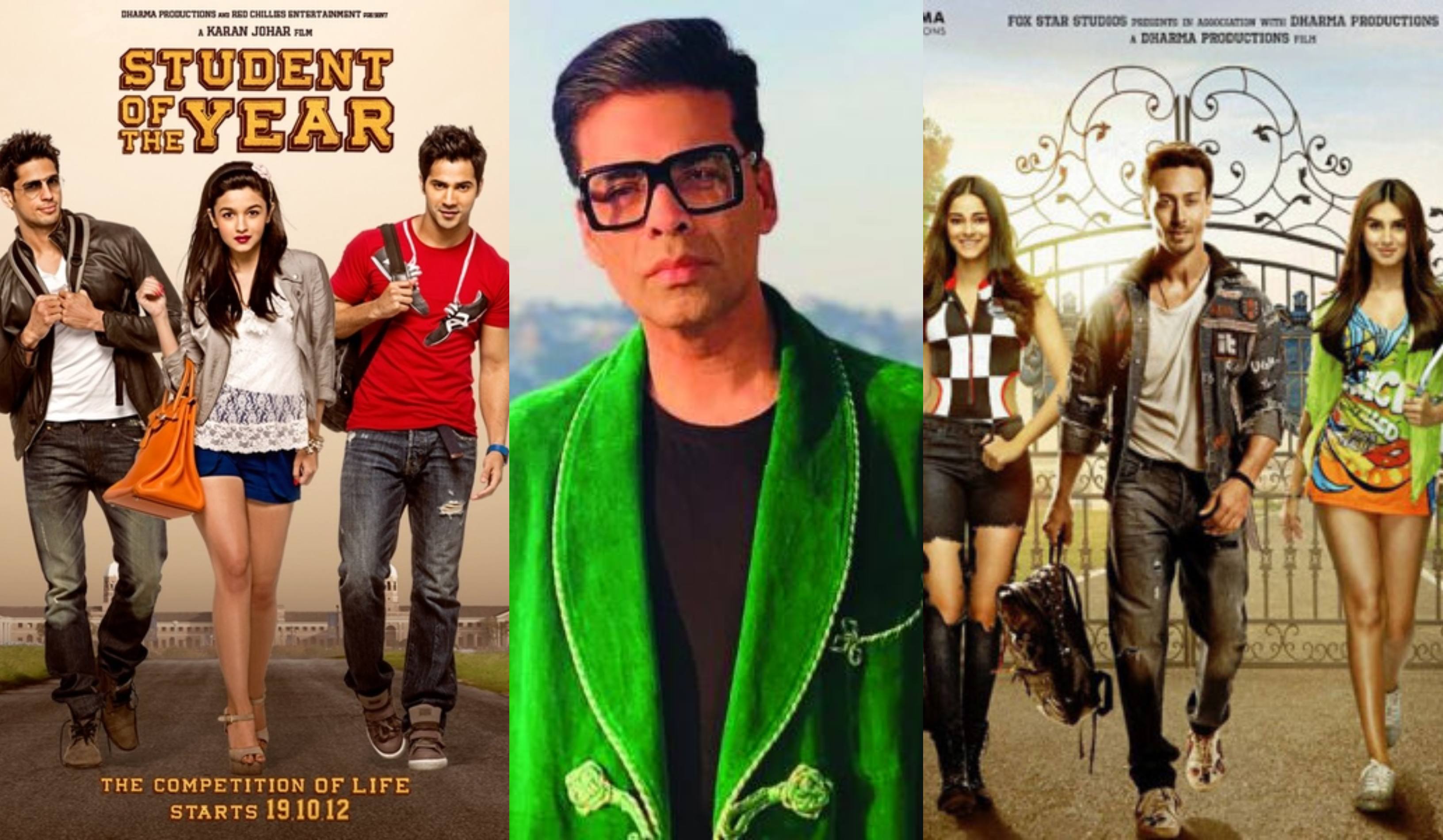 Karan Johar’s Student Of The Year

Karan Johar is one producer who has given us amazing films over the year. In 2019, KJo’s Dharma Production released 3 films already and each belonged to a different genre. The producer/director is now all set to enter the web and grab the attention of his fans and followers on OTT platforms now.

Karan is working on the web adaptation of Student Of The Year. The first installment of SOTY starred then-debutants Alia Bhatt, Varun Dhawan and Sidharth Malhotra. The recent, SOTY 2, featured Tiger Shroff with debutants Ananya Pandey and Tara Sutaria

If what we hear is true, then KJo is working on the web adaptation of SOTY and it may mostly featured the actors from both films, in totally new exciting avatars.

More Latest News
Fateh Randhawa To Enter Bollywood With Dostana 2?
Shah Rukh Khan To Be Honored With An Honorary Doctorate At The Indian Film Festival Of Melbourne
To Top