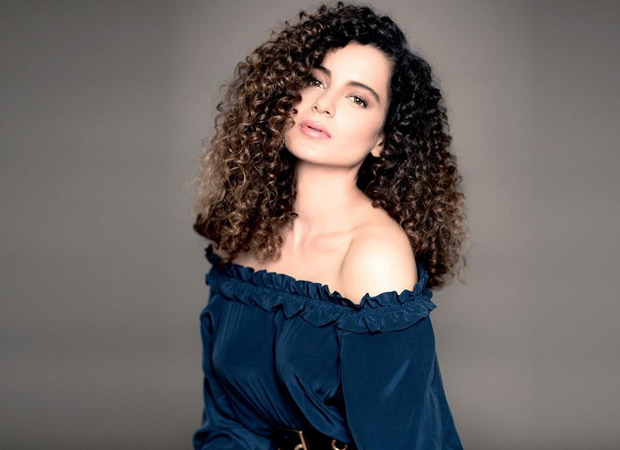 When we say Kangana Ranaut what comes to your mind? Controversies? Nepotism? Mindblowing acting? Well, you aren’t wrong. Kangana is an amazing actress and has three National Awards to prove so. She began her Bollywood career in 2006 and as of 2019 has donned the director’s hat.

The talented actress celebrates her birthday today and we at BollywoodBee are celebrating it by listing down her most noteworthy and versatile roles. Take a look at them right away:

Kangana Ranaut made her big Bollywood debut in this Mahesh Bhatt film co-starring Emraan Hashmi, and Shiney Ahuja. Her acting as the betrayed in love girl fighting to be with the person she loves is sure to tear at your heart. She rightly won all the best debutant – female – accolades at all award shows that year.
Fashion (2008)

In this romantic drama, Kangana played Tanu a carefree girl who is all set to get married to Manu an NRI. The drama surrounding the marriage as she’s in love with someone else and her confusion on whom to marry is fun to watch.

In the sequel – Tanu Weds Manu: Returns (2015) – she played the dual role of Tanu and Kusum. One a cranky married woman and the other a Haryanvi student-athlete. The film received three National Awards including Best Actress.

In this 2014 Indian comedy-drama film directed by Vikas Bahl, Kangana Ranaut played the part of a shy, under-confident young Punjabi woman who is left a day before her wedding. Her journey from to finding herself while on her solo, pre-booked honeymoon was beautifully portrayed by Kangana. The film won 6 Filmfare awards as well as 2 National Awards including Best Hindi Film and Best Actress.

In this 2019 periodic drama, Kangana Ranaut played Manikarnika aka Lakshmi Bai – The Queen of Jhansi. She played the queen with utmost grace and sincerity that it was loved by one and all. Also, in this film, Kangana donned the director’s hat for the first time.