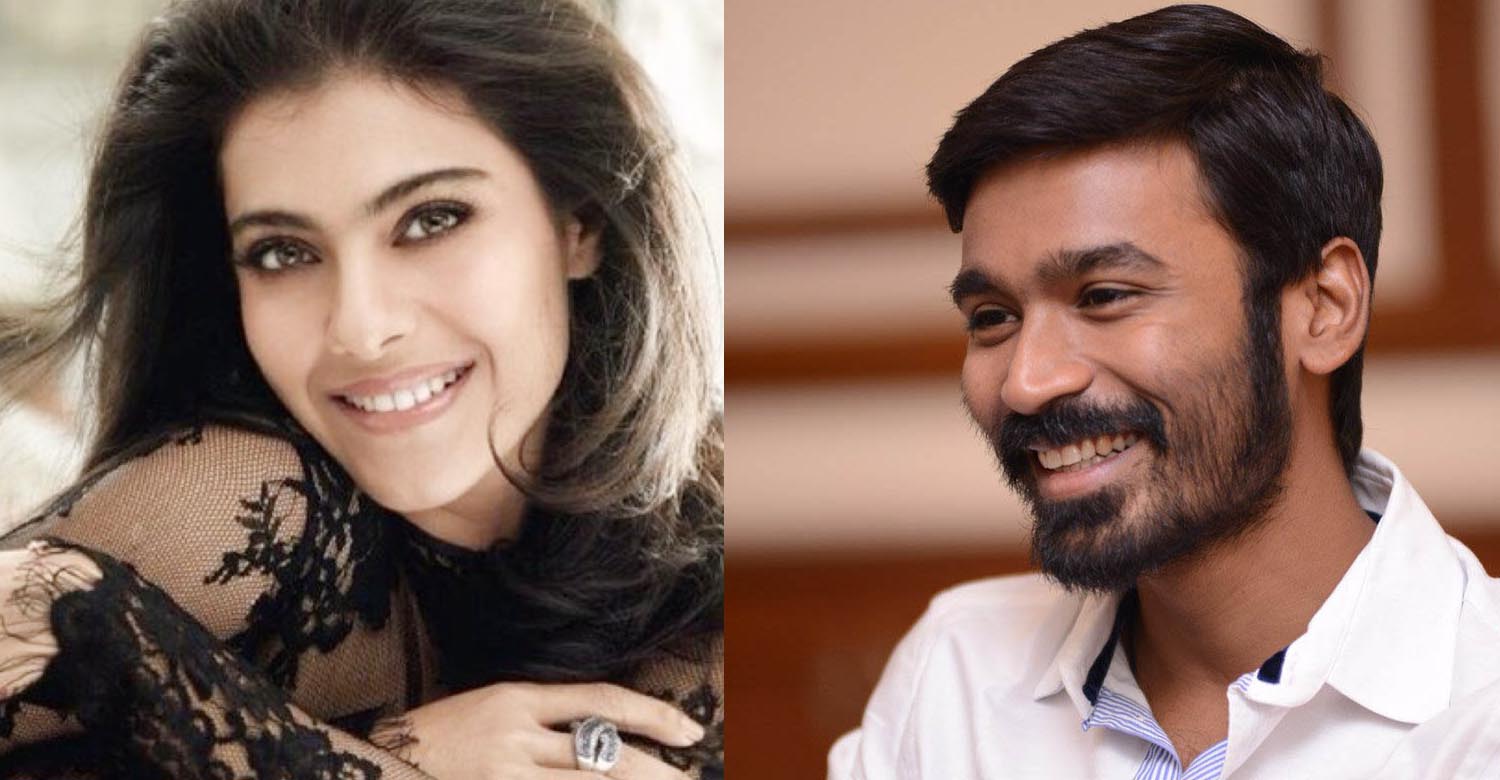 Kajol is all set to make her second appearance in Tollywood after 26 years, and this time, she’ll be Dhanush’s leading lady. The duo is currently shooting for their film VIP 2 in Chennai, and as we all know, the city is going through a turmoil right now. ICYMI – Supreme Court and PETA have passed a verdict to ban Jallikattu permanently because of the violent act the tradition carries. People are protesting aggressively against the court’s decision at Marina Beach, Chennai. This has affected VIP 2’s shoot a tad bit!

A source from the production house said,

“Shooting was called off for a day but the unit then continued filming later. Kajol, however, has taken a break because her mother-in-law (Veena Devgn) is unwell.”

“Though the shoot is on, the unit has faced a tough time since they commenced filming on January 20. Given that the Tamil film fraternity (including those from VIP’s unit) extended its support to the sport (of bull taming), attention was divided between the film and the protest. It was supposed to be Kajol’s first day on the set, but she was told to return later.”

Jallikattu is stirring waves since the day Supreme Court made the decision against this cultural festival. Apart from Dhanush, actors like Rajinikanth, Ajith and Suriya have taken a stern stand against the ban of Jallikattu.

More Latest News
Hrithik Roshan’s Heartfelt Tweet to SRK Is So Cute!
Diljit Dosanjh Has Befitting Reply For Harshvardhan Kapoor’s Rant Against Him!
To Top