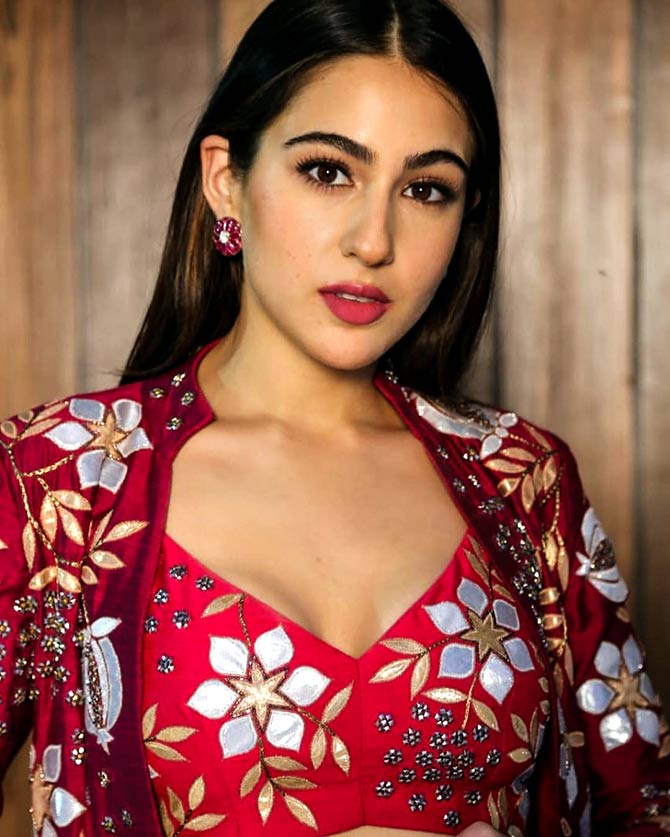 Sara Ai Khan made a stellar entry in Bollywood with Kedarnath opposite Sushant Singh Rajput in Decmeber. This was followed by her performances in Simmba opposite Ranveer Singh. The actress recently completed her shooting schedule for Imtiaz Ali directorial Aaj Kal.

Now we hear Sara might be working with Aanand L Rai. This project is said to also star Dhanush.

According to the sources,

“The makers plan to mount huge sets by the end of the year.”

It will be exciting to see Dhanush and Sara come together, don’t you agree?