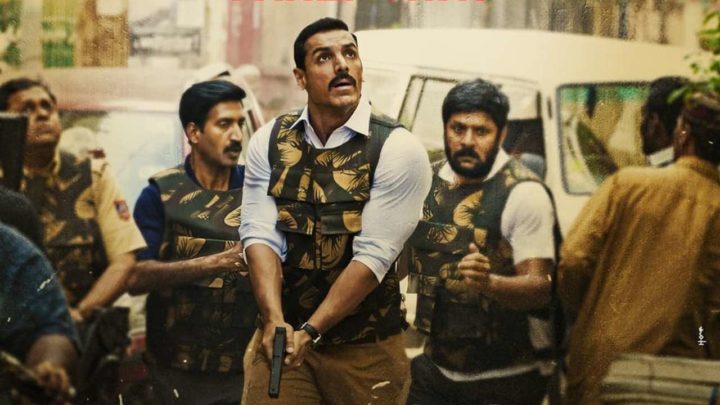 John Abraham in a still from Batla House

Actors do their all to set into the character of the person they play onscreen. The work going into essaying a character based on real incidents is even tougher given the fear of criticisms and judgment. Now, John Abraham is all set to play police officer Sanjay Kumar in Batla House. The role is inspired by DCP Sanjeev Kumar Yadav (then ACP, Special Cell, Delhi Police), who was involved in the controversial Batla House encounter.

In order to get into the skin of the character, both John and the film’s director – Nikkhil Advani – spent quality time with DCP Sanjeev to understand his mannerisms and language. While at his place, the director spotted the Quran in the DCP’s library. It was then that he learned that the officer read the Quran to understand the people he was having conversations with, as they would often quote verses from the Holy Book.

In order to understand nuances, John too read the Holy Book and learned a few verses. He said that it is important to understand the thought process a character is going through which playing a role on-screen.

However, a petition had been filed requesting to postpone the film’s release as it claims that it has the potential to influence the ongoing trail of Batla House encounter.