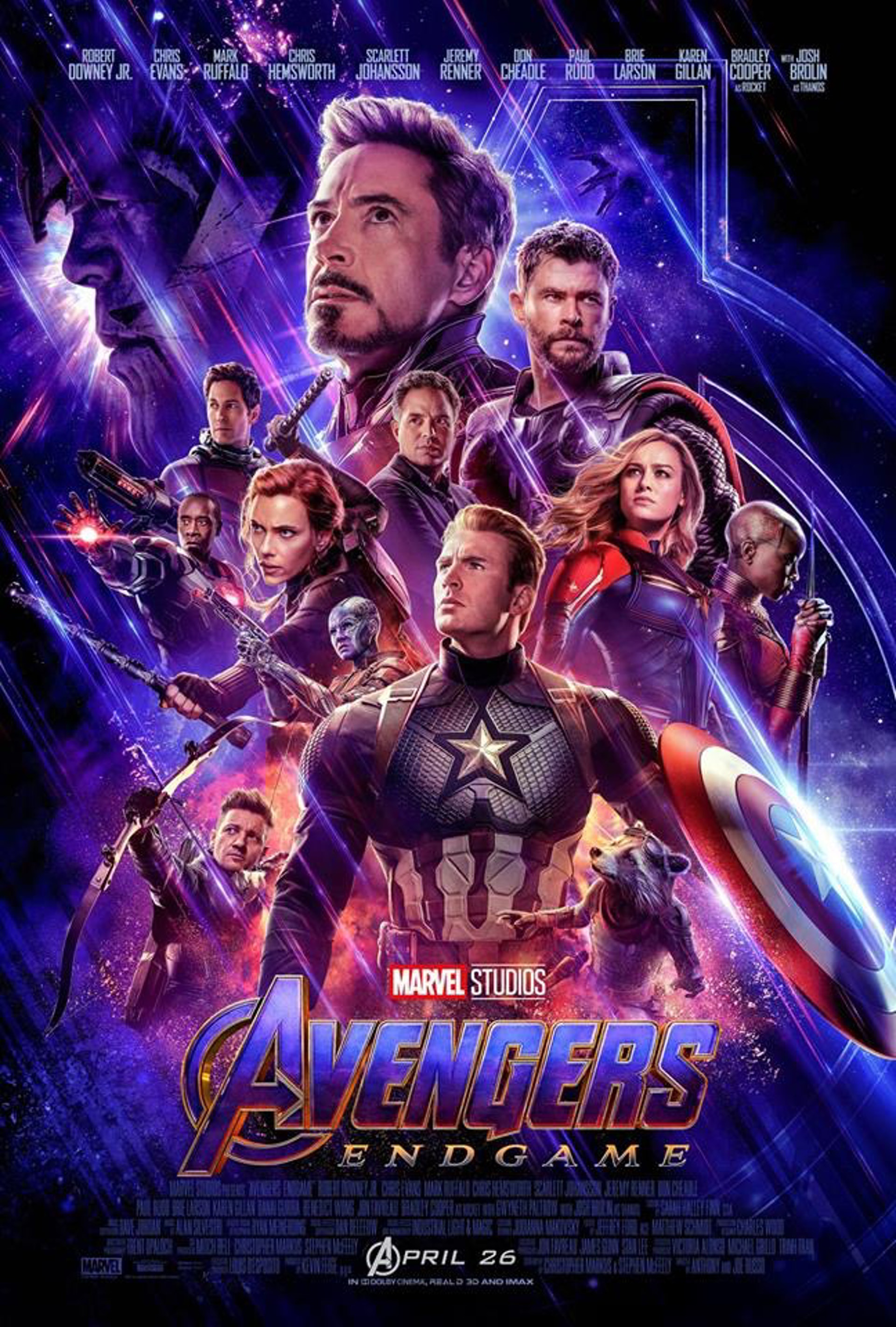 Last evening was a spectacular one for all Marvel fans in India especially those in Mumbai who got to meet and greet Joe Russo. Anthony and Joseph (Joe) Russo – known as the Russo brothers have directed four Marvel Cinematic Universe films – Captain America: The Winter Soldier (2014), Captain America: Civil War (2016), Avengers: Infinity War (2018), and Avengers: Endgame (2019).

The maker, as part of promoting the upcoming installment, was in Mumbai to meet and greet the fans in India. At the event last event, Joe unveiled India’s Marvel anthem that was created and sung by A R Rahman.

“It was very difficult. There’s a lot of focus on a lot of characters, and (has) incredible amount of stories… (It is) 11 years of narrative culminating in one movie.”

“This movie focuses on the six original Avengers and closes the book and the stories being told about them in the last decade. We spent a lot of time with the writers to see that we deliver a powerful, emotionally impactful ending an and hopefully it will be delivered.”

“Avengers: Endgame was not an easy movie… It was very difficult and exhausting.”

Talking about Stan Lee – who passed away on November 12 at 95 – Joe Russo said:

“I wouldn’t be standing here without him. I believe one of his final cameos is in ‘Endgame.’ I don’t remember if he was well enough to do the Spider-Man cameo. But it was incredible,”

“I grew up on his comic books. Stan Lee was my idol when I was a kid. To be able to have the opportunity to not only work on the material that he created but to work with him is a childhood dream come true.”

When asked why a few characters died in Infinity War and not all, Joe said

Russo told fans to be prepared for “more stakes” after the finger snap by Thanos wiped out half of the population of the world.

The director also spoke about the extra they took to protect the secrets of the film – including not sharing the script with the cast. He said:

“Tom Holland does not get the script! He gets his lines, and that’s all, along with who is acting opposite him. Then we use very vague terms to describe what’s happening in the scene.”