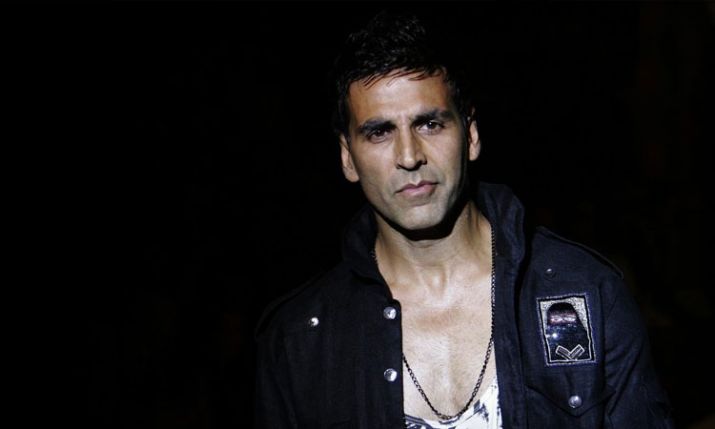 Akshay Kumar is an actor who entertains us with at least two films every year. The actor who was last seen in Kesari will soon feature in Sooryavanshi, Mission Mangal, Housefull 4, Good News and Laxmmi Bomb. Given the number of films he is doing and the advertisements he features in, it’s a given the actor makes a lot of cash each year.

We got to know that Akshay Kumar is, in fact, the only Indian actor to be featured in Forbes’ annual Highest-Paid Celebrities list.

As per Forbes’ new list, Akki has grabbed the 33rd spot with an earnings of $65 million in the last year. He has defeated actors/singers like Tiger Woods, Rihanna, Jackie Chan, Bradley Cooper, Justin Timberlake, Adam Sandler and others.

“Bollywood’s top-earning star, Kumar pulls in at least $5 million and up to $10 million per film. A recent deal will have him in the anticipated Mission Mangal, one of India’s first space films, and comedy-horror movie Laxmmi Bomb. He also mints millions for endorsement deals with over 20 brands, including Tata and Harpic bathroom cleaner.”

More Latest News
Super 30 Review: Hrithik Roshan Gets Into The Skin Of The Character
Anand Kumar: I wanted this biopic (Super 30) to be made while I am alive
To Top