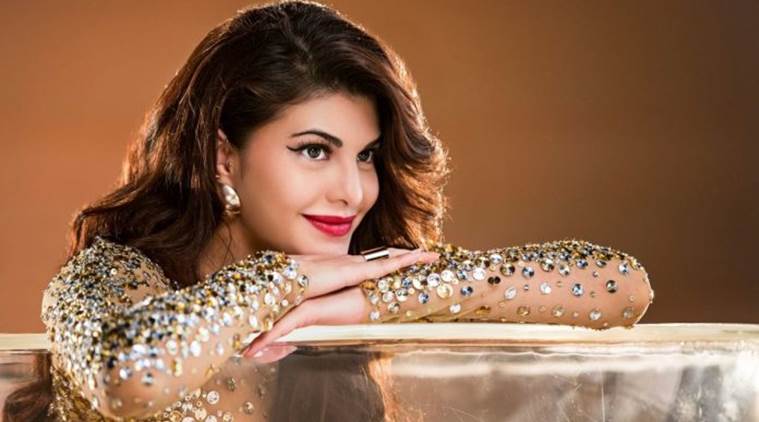 Jacqueline Fernandez who has already made her mark in Bollywood and was last seen in Race 3 is all set for her Hollywood debut. The actress will be seen debuting in a horror flick, Definition Of Fear.

Jacqueline Fernandez announced the arrival of her first English language film by saying:

“I’m very proud of Definition of Fear and also very excited for its release”.

“This psychological horror will stop you from sleeping, be aware! Jacqueline was amazing in it and I’m so excited to share what we created together!”

The trailer of Definition Of Fear is about how do the four girls deal with a demented spirit when they have no chance of escape, which is the crux of the film.

More Latest News
Ethan Hunt Is Back To Save The World Again In Mission: Impossible-Fallout
The Academy Of Motion Pictures Invite Shah Rukh Khan, Ali Fazal, and Anil Kapoor
To Top