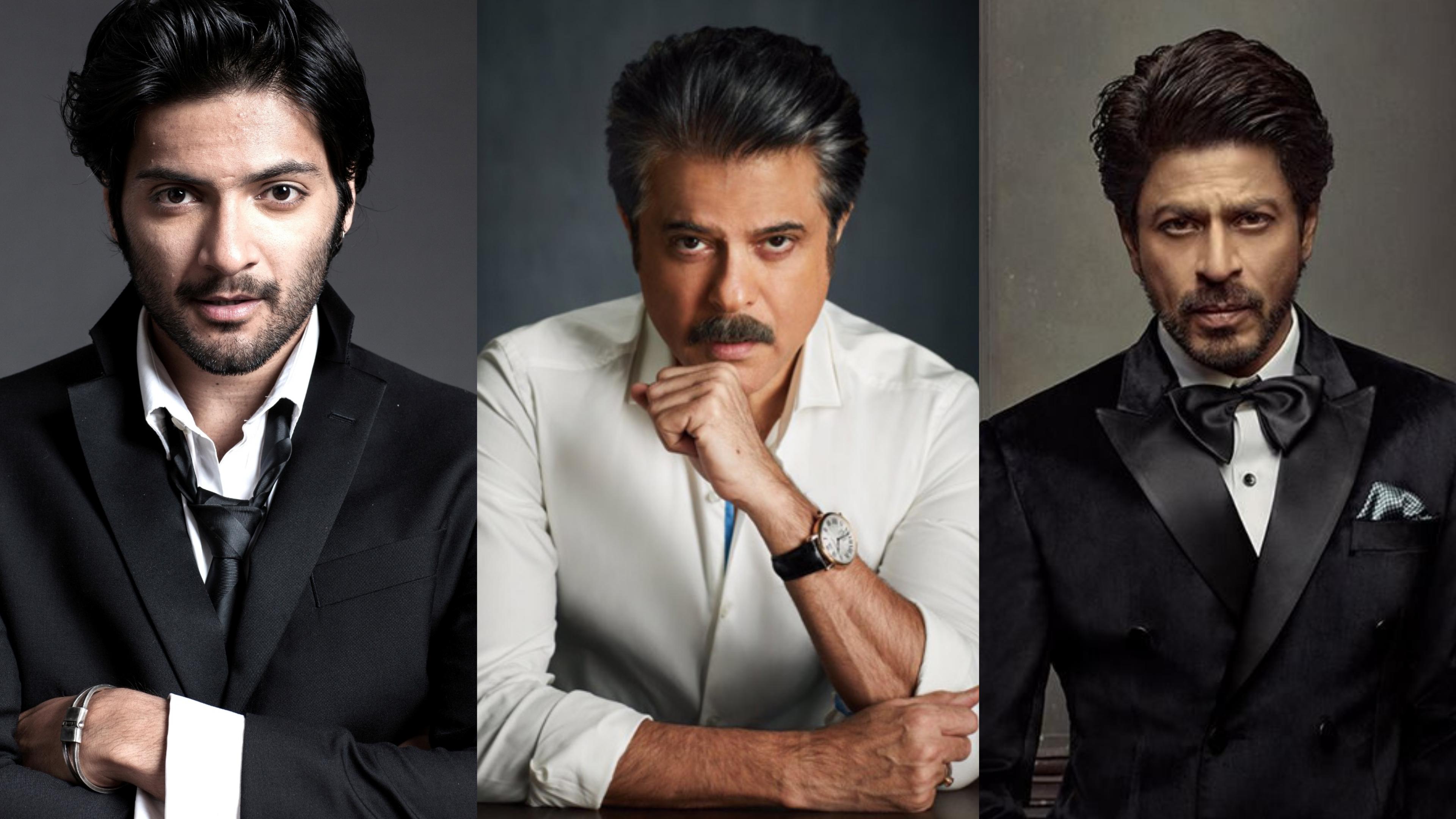 The Academy of Motion Pictures Arts and Sciences has made a record-breaking number of invites to the new members. It’s a list of 928 new members, and the list features some of the biggest Indian talents. Amongst the invited includes, Ali Fazal.

Last year the Academy sent out 774 invites, with each passing years the list becoming longer, and in 2018 it has reached its highest record number till date. Ali Fazal has been invited alongside Shahrukh Khan and Anil Kapoor, recognizing their efforts and contribution to global cinema.

Speaking about it, Ali said:

“It’s an absolutely absolute honor for me to have been accepted into the academy #iamacademy now. To one more step towards global cinema, towards one world, I am so happy the academy has diversified extensively over the past few years. And to include me in that prestigious list is in itself an honor for me and my country. I hope I serve well in the forthcoming years of entertainment. There are some heavy names out there on the list so am happy to share the stage with them on this.”