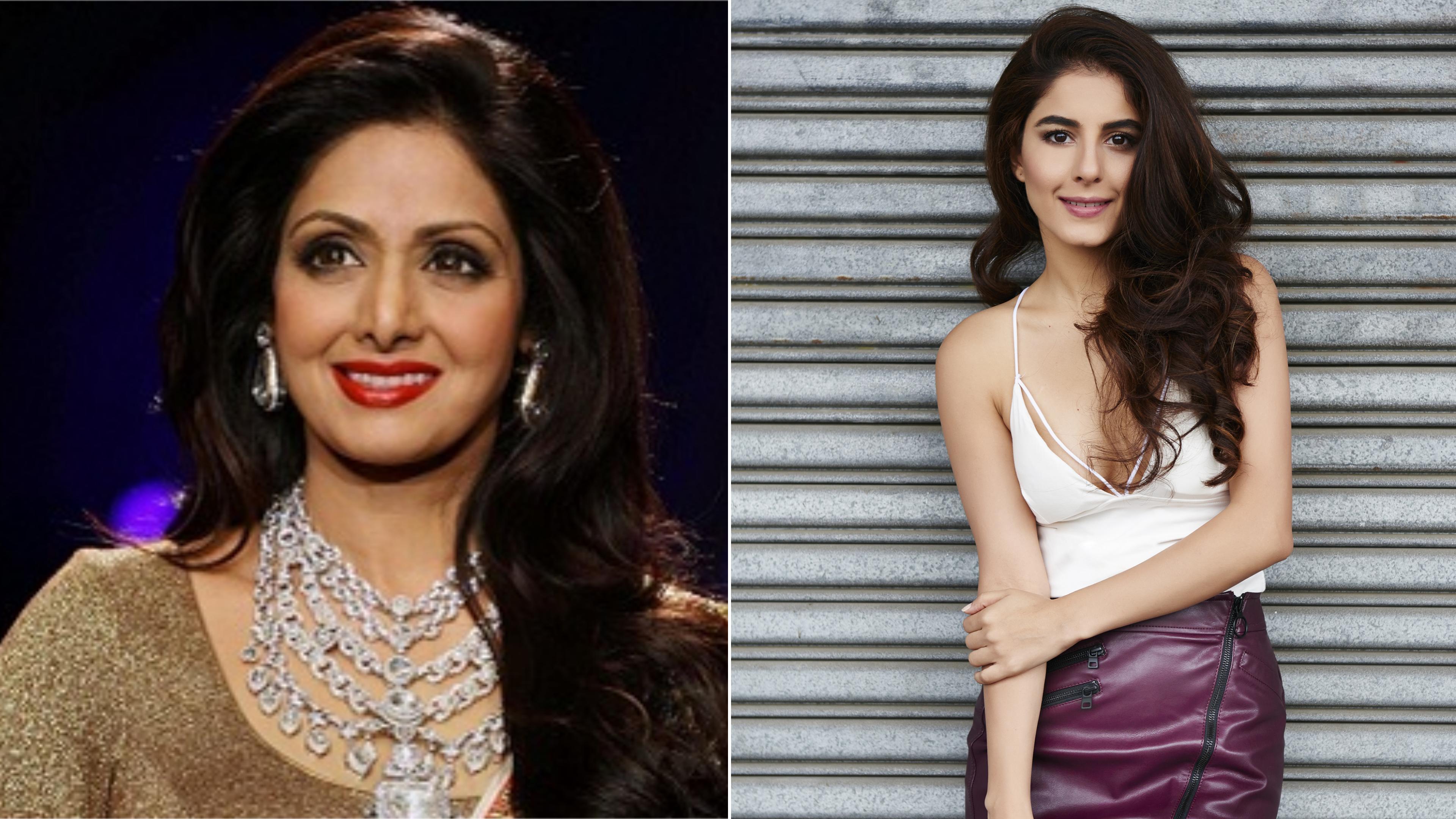 Isha Talwar who was last seen in Kaalakaandi is a big admirer of one of Bollywood’s iconic actress and dancing diva the late Sridevi.

Sridevi was regarded as Indian cinema’s biggest female superstar who left for heavenly abode unexpectedly. Many young actresses follow her footsteps and considered her their role model.

Isha Talwar is also one of those actors who is now all set to add one more feather to her cap by paying tribute to the legendary Sridevi in a live show “Live with the Legends Prabhu Deva Dance Concert” in Sharjah Cricket Stadium, Dubai on 20th April 2018.

Isha will be sharing the stage with none other than the king of dance Prabudeva. It has been learned that the bubbly actor will be matching the footsteps with the dancing machine Prabhudeva by performing on the evergreen song Naino Mein Sapna picturized on Sridevi and Jeetendra from the film Himmatwala.

It’s a dream come true for Isha to perform on Sridevi’s most popular track. Isha admired Sridevi since her class 8th in school while she was assisting her father on sets of Sridevi’s debut Tv show Hamari Bahu Malini Iyer. Isha’s father produced the show. Years later when Isha chose to be an actor, she went to Sridevi’s house and touched her feet and sought blessings.

The actress is constantly taking dance rehearsals to come up with mesmerizing dance act in front of a live crowd. Isha is a trained a dancer and took her training from dancing star Terence Lewis. She has also learned the traditional dance art form Kathak and has been a disciple of legendary dancing icon Pandit Birju Maharaj.

Owing to her dancing skills she was the idle choice to a pay tribute to Sridevi in this concert. It would be a feat watching Isha creating the magic on stage along with Prabhudeva. This would be the first time she will be seen performing in a dance concert to a packed house.