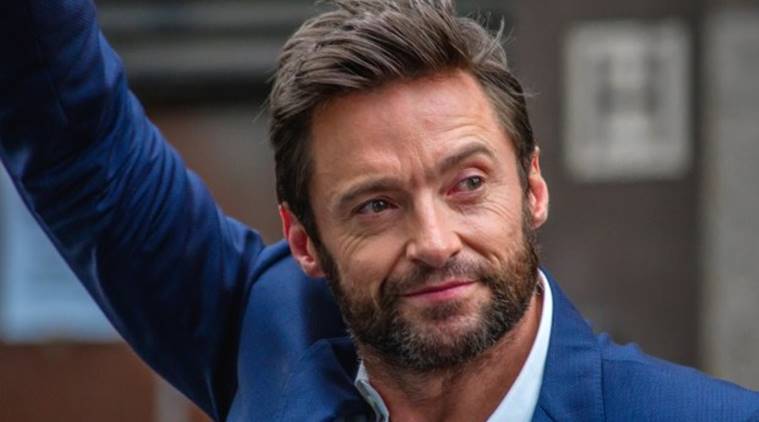 When it came to saying goodbye to Wolverine, Star Movies ensured they did it in style. With their digital campaign #ThankHugh #OneLastTime for the Indian Television Premiere of Logan on 22nd April, Star Movies struck a chord with the fans and Hugh Jackman himself!

Star Movies celebrated the premiere of Logan inviting fans to send in tributes to their favourite superhero- Wolverine. With the film ‘Logan’ being the final one with Hugh Jackman as Wolverine, heartfelt responses began to pour in by thousand. Star Movies created a tribute video compilation with the responses and shared it on twitter tagging Hugh Jackman

The impact of the campaign was such that Hugh Jackman himself came out to thank his fans for all the love and good wishes. Hugh Jackman, who has played Logan (Wolverine) for 17 years now, put out a tweet tagging @StarMoviesIndia with a video thanking his fans in India.

“To all my fans in India, I just saw that incredible compilation, thank you so much it means the world to me. It’s been an amazing journey and your support over 17 years, honestly, it touches me. So thank you so much for sending me that video, I’ll keep it forever,” said Hugh Jackman.

Thank you to @StarMoviesIndia and all who participated in the video and posted their thoughts on @WolverineMovie ….. 17 amazing years!!! #Logan #Wolverine #xmen pic.twitter.com/5E1m9Rixq8

The result of this was an overwhelming campaign that featured in the top three Twitter trends across India with over 8000 messages and 60 million impressions and was amongst the featured moments of the day on Twitter.