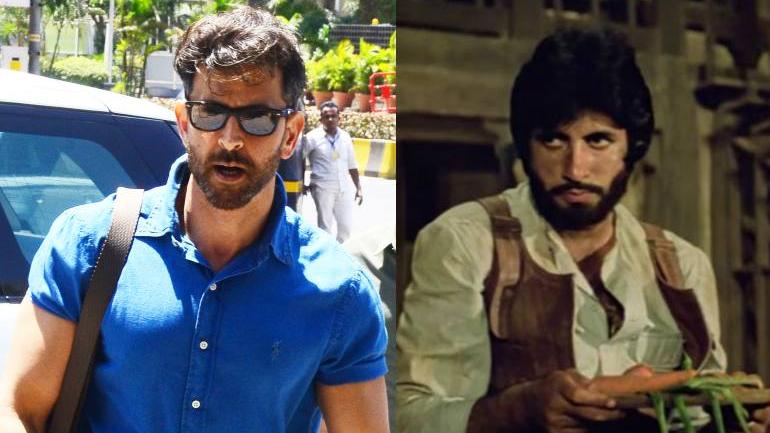 Hrithik Roshan, who is currently awaiting the release of his next film, Super 30, is reportedly roped in for another project. The film in question is Satte Pe Satta.

Rohit Shetty and Farah Khan will be in charge of the Satte Pe Satta remake, and now we hear that Hrithik Roshan is on board for the same.

Rohit Shetty who is currently busy with Akshay Kumar starrer Sooryavanshi will be producing the film.

The remake will be helmed by director Farah Khan. Hrithik will play the lead in the film.

Hrithik has been part of the remake of Agneepath. Interestingly the original Agneepath and Satte Pe Satta both starred the megastar of Hindi Film Industry, Amitabh Bachchan.

A source close to the unit shares,

“Hrithik will be playing the lead actor role in Satte Pe Satta and everybody is looking forward to it”.

Another interesting fact is that the project will be the first collaboration of filmmaker Rohit Shetty and Hrithik Roshan.

The news is yet to be confirmed but it will be very interesting to see how Hrithik goes about another remake of Big B’s film.

More Latest News
Tulsi Kumar: It’s an absolute honor and a huge responsibility to help recreate the magic Sheher Ki Ladki
Shah Rukh Khan: Personally, I do feel the same, the small things that my father and mother said actually define me now
To Top