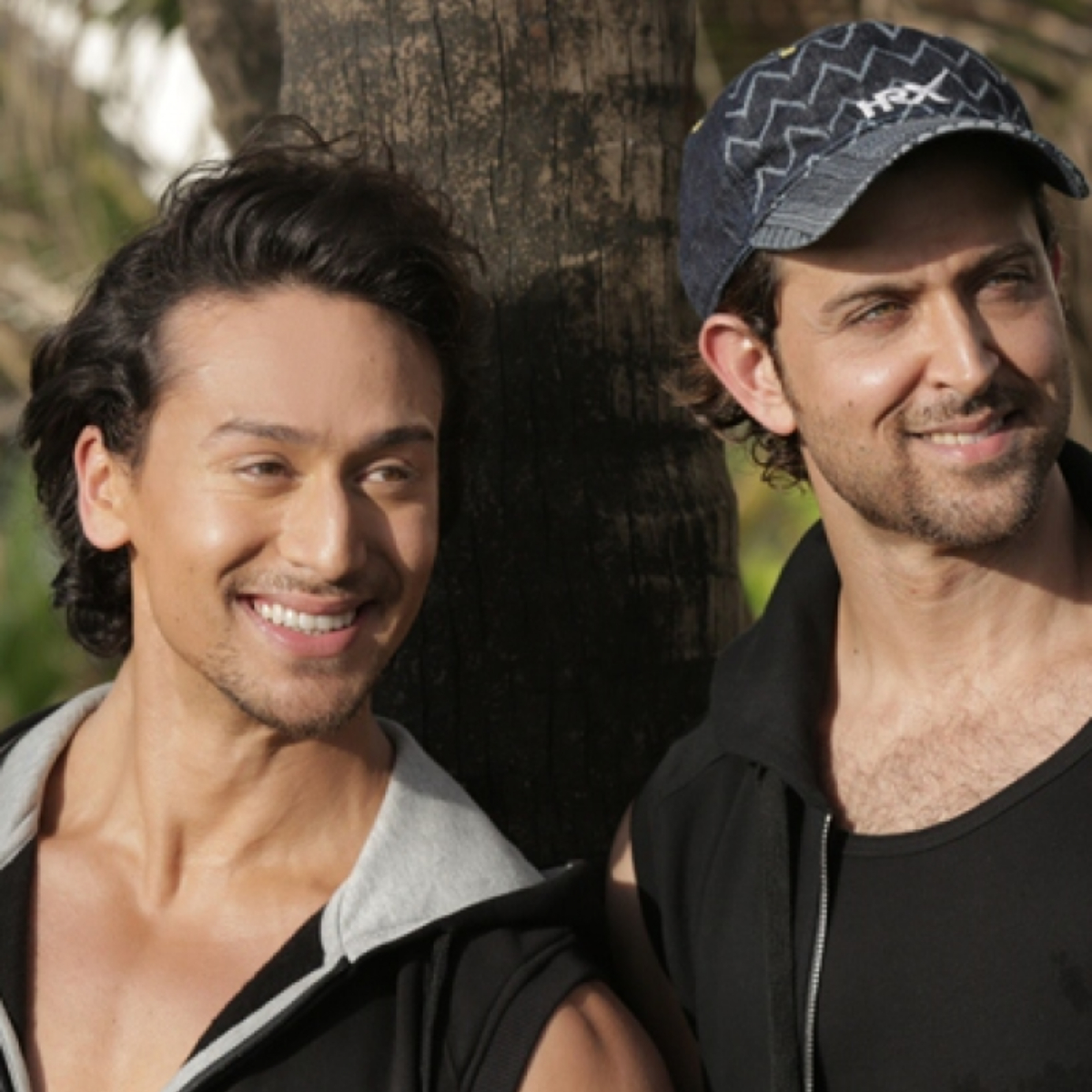 Hrithik Roshan is one hell of an actor and dancer Bollywood is proud of. The actor who debuted in Kaho Naa… Pyaar Hai (2000) won our hearts from his very first film. Hrithik is all set to play Indian mathematician, Anand Kumar, in Super 30 releasing this month.

The actor is all set to feature in a film alongside Tiger Shroff in a YRF untitled film.

Talking about this project with Tiger, Hrithik told a leading magazine that Tiger makes him look bad. He said:

“After doing movies like Kaabil and Super 30, I needed a force that would drive me to be my best. I was getting too complacent, and I felt only Tiger had the power to stand in front of me,”

He added with a laugh:

“and make me look like a piece of sh*t. I don’t think anyone else would’ve ignited me the way he has.”

“I’ve done some very lonely characters, and now I want to have fun. My YRF film with Tiger has been so enjoyable. So I’m open to doing more of these two-hero films and ensembles, as well as incredible one-off characters in smaller films. Right now, I’m looking for the niches, as well as the big fun projects.”

More Latest News
Pankaj Tripathi Preps For ’83 By Meeting The Real P R Man Singh
Ranveer Singh: He Carries These Out Of The Box Looks With A Swag
To Top