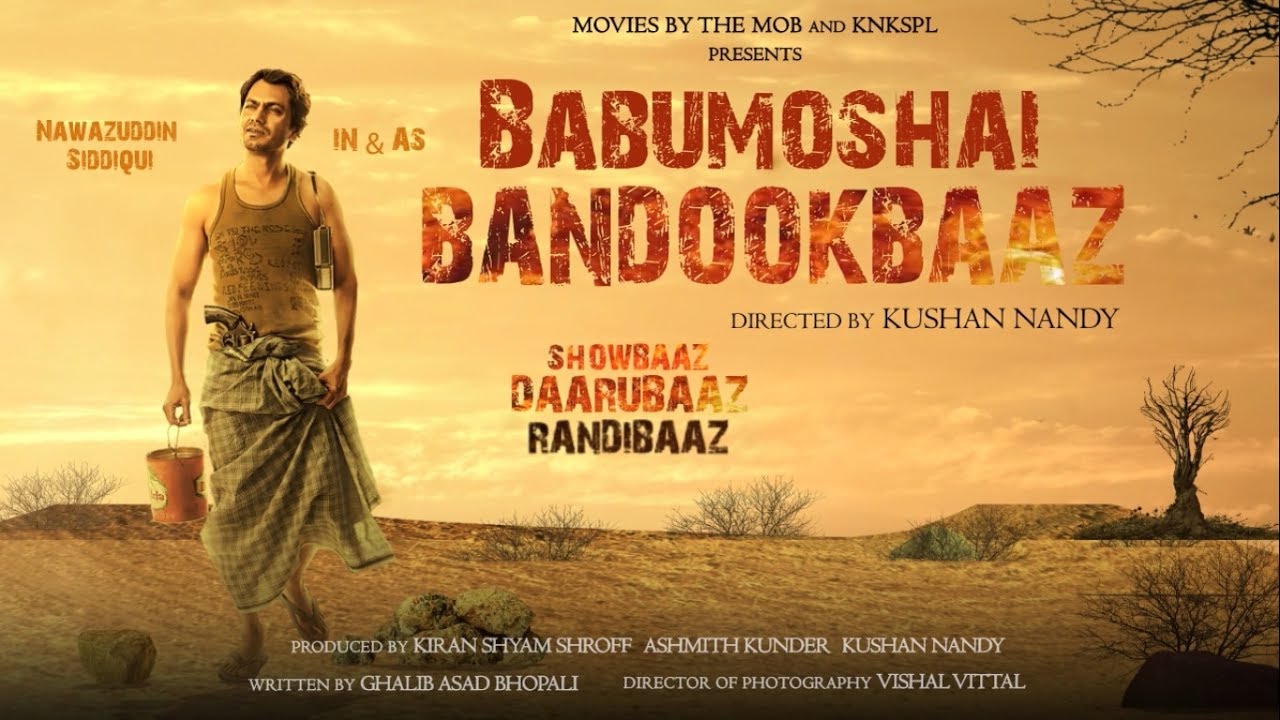 The makers of Babumoshai Bandookbaaz have released their new song, Ghungta.

Recreated from the renowned song ‘Koi Uthaye Mera Ghungta’ back in 1979, this track has been given a fresh remix by Gaurav Dagaonkar. Penned by Ghalib Asad Bhopali and crooned by Neha Kakkar, this foot thumping desi song is definitely going to be played on repeat!

The song has been picturised on Shraddha Das, who plays the role of a B grade Bhojpuri actress in the film. Her look in this peppy track is inspired by Neetu Singh from the original song.

Tracks like Aye Saiyan and Ghungta from Babumoshai Bandookbaaz are surely adding to the authenticity of the storyline and the characters in the movie. With each song being revealed from this film, the curiosity among fans has been increasing rapidly!

More Latest News
Simran Trailer Review: You Can’t Stop This One From Running
Fukrey Returns Teaser Has Left Us Wanting For More
To Top