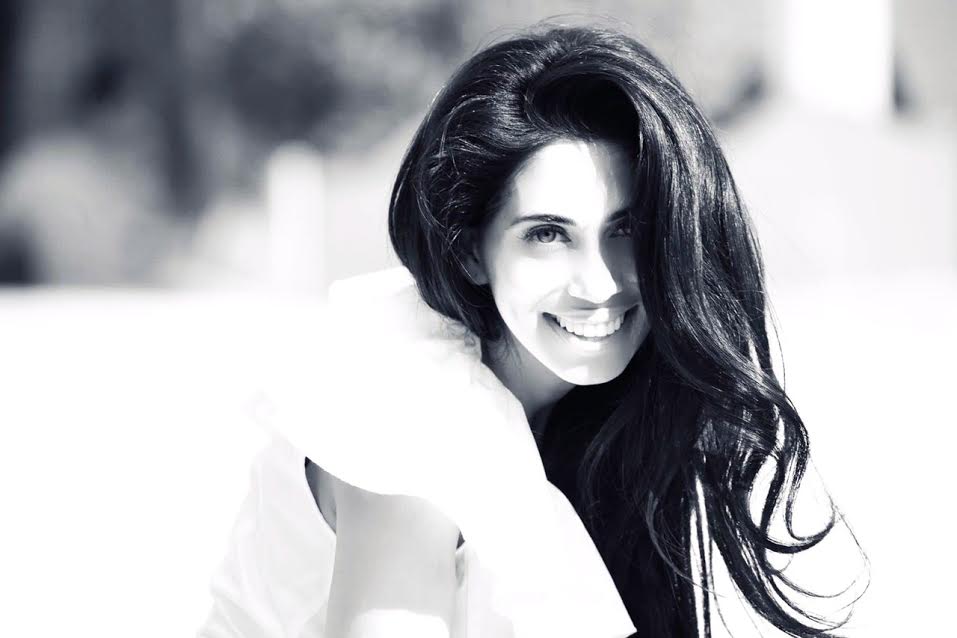 Fagun’s impeccable taste and innate sense of style are rapidly making her into one of the most desirable international fashion icons. The emerald eyed actress and activist was recently named among the best dressed for her mesmerising looks at the 70th Cannes Film Festival.

Fagun Thakrar is an acclaimed British actress and activist. Among her credits, she has starred alongside renowned actors, Donald Sutherland, Martin Sheen and Brie Larson and has starred in roles that bring important issues to light. Fagun has recently stepped into both directing and writing in order to represent those people whose stories she feels need be told. Fagun recently established a non-profit foundation, the Fagun Foundation, to empower women through creativity, representing her aspirations to help women worldwide by unlocking their potential via performance, writing and dance. Her initiatives cover both local community activism and advocacy for social progress globally.

Fagun’s look always conquers the red carpet and places her on the best-dressed list every time. This definitely makes her one of the most desirable international fashion icons of our generation.

More Latest News
These Pictures Of Deepika Padukone From Maxim Will Make You Want To Scream ‘YAASS QUEEN’
In Pictures: Celebs At The Red Carpet Of Zee Rishtey Awards
To Top