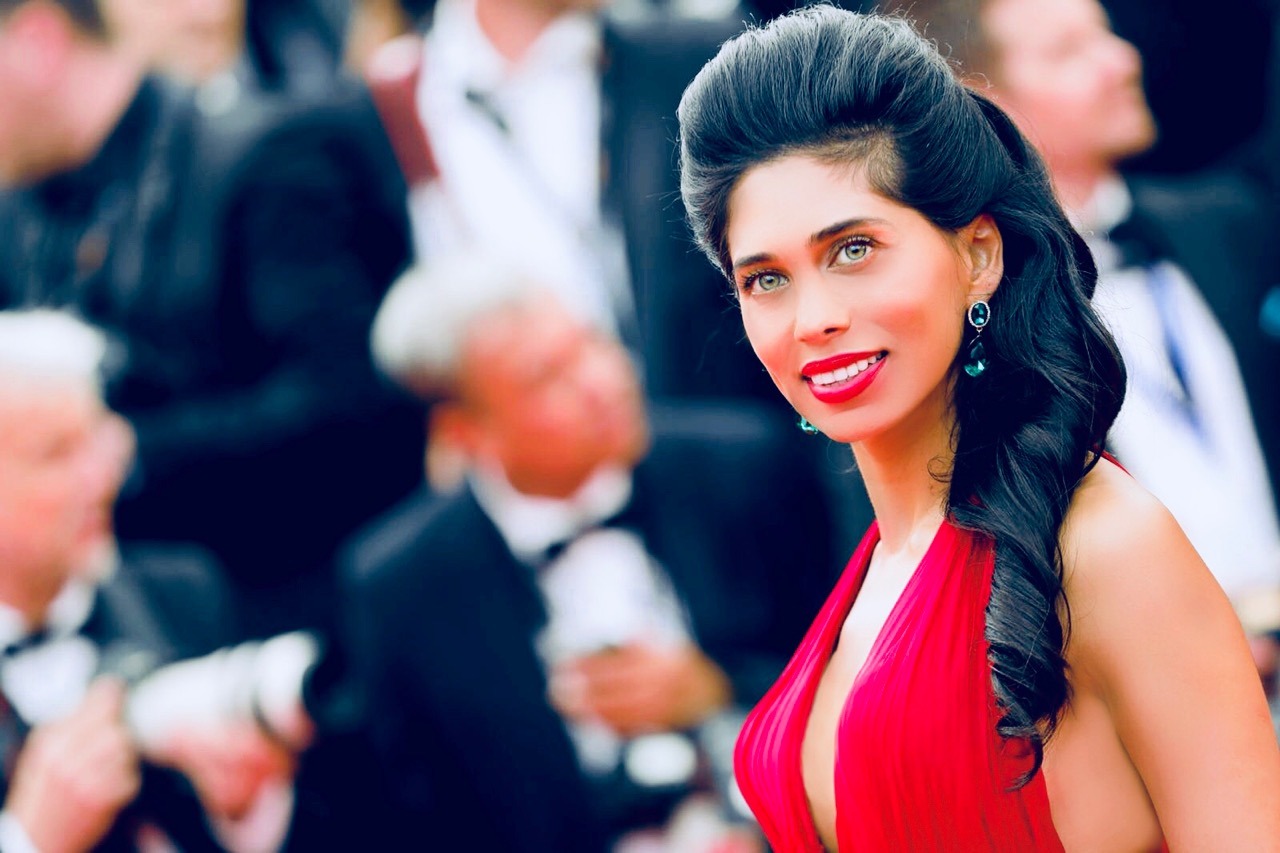 Fagun Thakrar was invited to the opening night gala ceremony and premiere at the Cannes Film Festival held at the Grand Theatre Lumière in recognition of her contribution as an actress, writer and, director to the world of international cinema.

Fagun was named best beauty look by Vogue Italy at the Cannes Film Festival 2018, her natural exotic beauty and innate sense of style continue to make an impression.

On opening night Fagun looked phenomenal as she made a show-stopping entrance in a stunningly flowing silhouette in a red chiffon gown and emerald green earrings.

Other celebrities that attended opening night, was an actress and Jury members Cate Blanchett and Kristen Stewart and actresses Penélope Cruz and Julianne Moore. Fagun’s red carpet looks are always a favourite at Cannes and we look forward to see her other red carpet moments during the rest of the film festival.