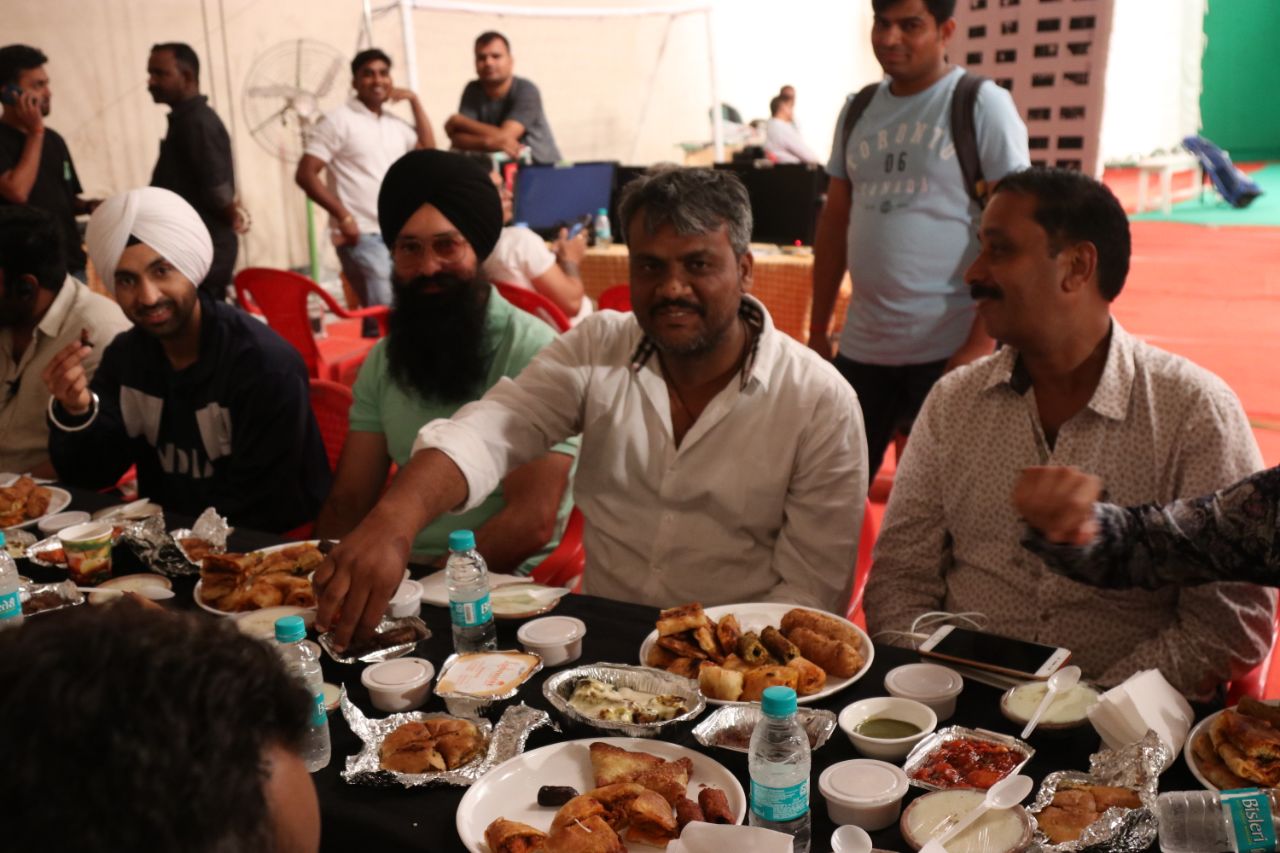 Actor Diljit Dosanjh was spotted joining Soorma‘s crew Iftar party while he was shooting there.

Diljit who was shooting for Soorma’s promotional videos at a suburban studio on the weekend was asked if he could join the Iftar party of his crew. 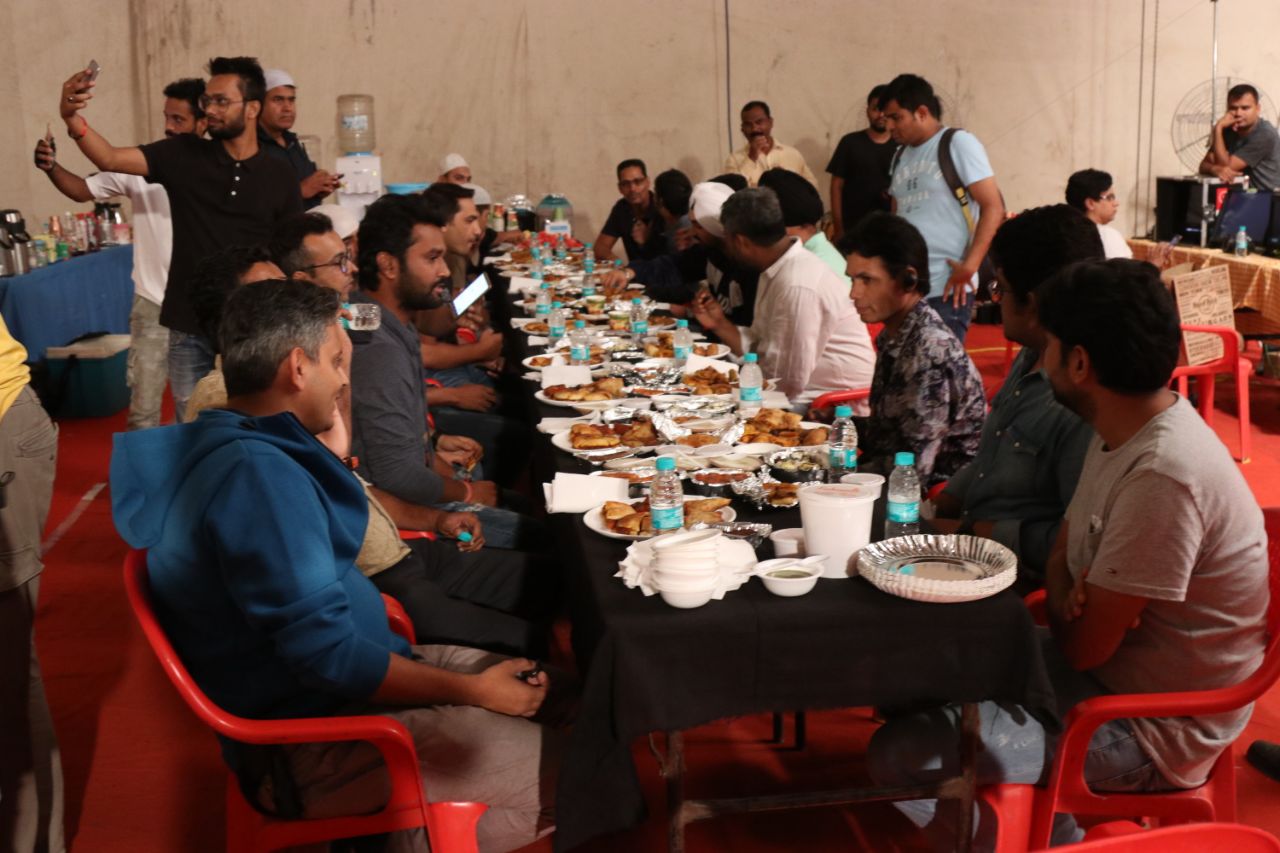 The actor without any second thoughts joined the crew and had a heart to heart conversation with them, he was more than happy to sit with the crew and spend time with them.

A usual day on sets turned into a warm celebration as Diljit Dosanjh agreed to join the crew members for the Iftar party.

Diljit Dosanjh will be seen portraying a character of hockey-legend Sandeep Singh in Soorma.

Soorma is produced by Sony Pictures Networks Productions, and also stars Chitrangda Singh, and Deepak Singh which will release on 13th July 2018.