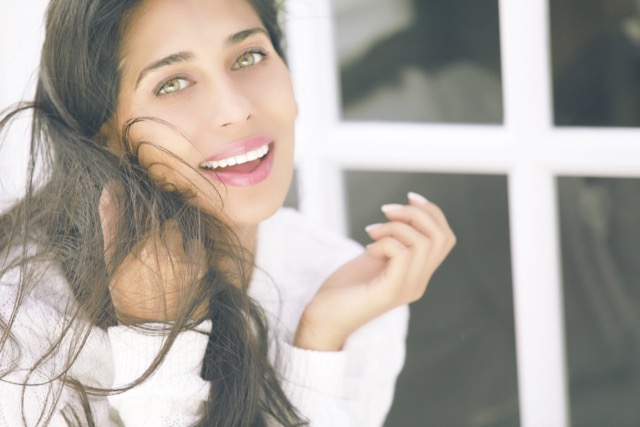 Critically acclaimed British actress and writer-director Fagun Thakrar was selected alongside many other legendary actors with the likes of Dame Judi Dench in the book on the history of British actors on stage or cinema since 1940.

Classically trained actress Fagun Thakrar was born in the UK and first studied Medicine at University College London.  After her medical studies, Fagun then trained classical acting at Royal Central School of Speech and Drama, one of the most prestigious Drama schools in the UK and obtained a Masters in Acting. Fagun has appeared in acclaimed International cinema and theatre where her work has been well received.

Addition to her acting credits, Fagun is a writer-director. Fagun has written and directed theatre, she forces on projects feature strong female protagonists, aiming to advance female empowerment worldwide.  After recently studying film-making in the United States, Fagun is now writing and directing her first international feature film, as well as directing a documentary on the effects of meditation on the brain.